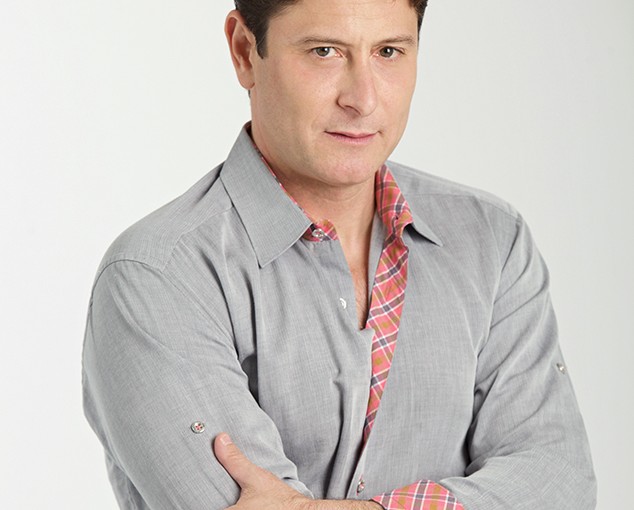 FORT LAUDERDALE – Truth Wins Out slammed Fort Lauderdale Mayor Jack Seiler today as “arrogant and disingenuous” for his refusal to back out of an offensive prayer breakfast where a notorious anti-LGBT activist, Focus on 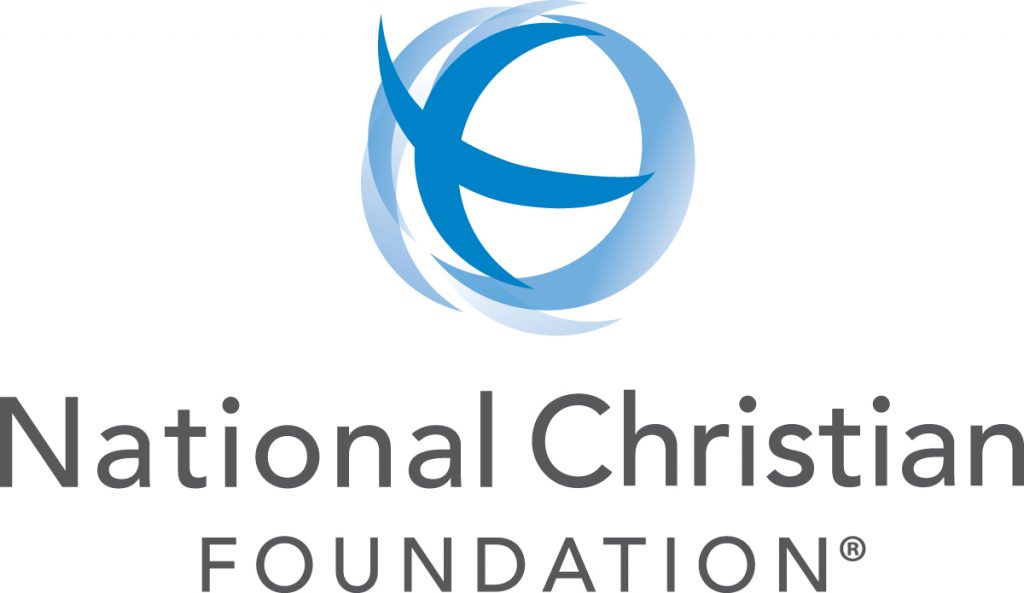 the Family’s president, Jim Daly, will be a featured speaker. The organization behind the event, the National Christian Foundation, is a primary source of funds for virulently anti-LGBT activity at home and abroad, according to Truth Wins Out’s research arm, The Center Against Religious Extremism (TWOCARE).

“Jack Seiler has hopped in bed with bigots and ignored the billions of dollars they spend to discriminate,” said Keith Blackburn GFLGLCC – Greater Fort Lauderdale Gay and Lesbian Chamber of Commerce President/CEO and Truth Wins Out Board President. “This reckless and self-serving move harms Fort Lauderdale’s reputation as a top LGBTQ tourist destination that celebrates diversity.”

“The pre-event media coverage will likely ensure that the Fort Lauderdale Prayer Breakfast is scrubbed of its most extreme rhetoric,” said Truth Wins Out Executive Director Wayne Besen. “Don’t be fooled by the Potemkin Village of Prayer designed to obscure that the group behind the event, National Christian Foundation, has long been the financial lifeblood of the anti-LGBT movement. It is outrageous and appalling that Fort Lauderdale Mayor Jack Seiler has deliberately ignored this history and given these toxic people the benefit of the doubt.”

Indeed, Truth Wins Out has meticulously catalogued an encyclopedia of the National Christian Foundation’s anti-LGBT giving history. Since its founding in 1982, the NCF has given out over $5 billion in grant money, and over $2.5 billion of that went out in a five year period, from 2009-2013. By 2013, based on its $603 million in grants in FY 2012, the National Christian Foundation was judged by the Chronicle of Philanthropy to be America’s 12th biggest private foundation. Any attempt by Fort Lauderdale Mayor Jack Seiler to sugarcoat this event as an effort to bring people together is nothing more than cynical spin.

Truth Wins Out is profoundly troubled by Seiler’s sophistic attempt to both embrace the prayer breakfast, yet distance himself from the invitation to Focus on the Family’s president Jim Daly. The Fort Lauderdale Sun-Sentinel reports that Seiler actually claimed that he wasn’t involved in the decision to invite Daly, even though the April 28 event is billed as the “Mayor’s Prayer Breakfast.”

“It is arrogant and disingenuous for Seiler to expect us to believe that he was not involved with the decision to invite Jim Daley,” said TWO Board President Keith Blackburn. “Even if that was the case, the event is held in his name and he had the ability to rescind the invitation once he learned of Daley’s history of anti-LGBT advocacy. This is a slap in the face to the LGBT community that will not be forgotten.”

“We urge the media to hold Mayor Seiler and Jim Daley accountable,” says Truth Wins Out’s Wayne Besen. “This week, a group of 51 members of the House of Representatives asked President Trump to rescind an Obama executive order outlawing federal workforce discrimination against LGBT employees or contractors doing business with the federal government. Those in charge of the prayer breakfast should be asked where they stand on this issue. If they stand in favor of passing a ‘license to discriminate’ under the specious guise of ‘religious liberty,’ all their talk of hope and healing will be exposed as fraudulent.”

Focus on the Family is a hate group best known for promoting “ex-gay” therapy, which encourages LGBT people to “pray away the gay.” The group had previously hosted “Love Won Out” conferences, where “ex-gay” activists told tales about how Jesus turned them heterosexual through a combination of prayer and quack therapy. Focus on the Family founder, James Dobson, once told The Daily Oklahoman, “Homosexuals are not monogamous. They want to destroy the institution of marriage. It will destroy marriage. It will destroy the Earth.”

Truth Wins Out (TWO) is a non-profit organization that works to demolish the very foundation of anti-LGBT prejudice. We attack the underpinnings of homophobia by debunking harmful lies, discrediting hateful myths, and countering anti-LGBT organizations. By chipping away at the underlying ignorance that fuels anti-LGBT attitudes, we can ultimately win our fight for fairness and achieve full equality for gay, lesbian, bisexual, and transgender people worldwide.

The GFLGLCC is the exclusive Broward County affiliate of the NGLCC – National Gay & Lesbian Chamber of Commerce. Their mission is to promote business and economic opportunities for the LGBT and LGBT-friendly community; be an advocate and resource for all member businesses that promote equality and to promote tourism with a unified approach by working with appropriate and related organizations.

Previous post:
Wayne to Speak at DeKalb County Democratic Party Mother Jones Dinner on May 1 Next Post:
Trump Jets to Saudi Arabia to Forget Trouble at Home
about the author: Wayne Besen