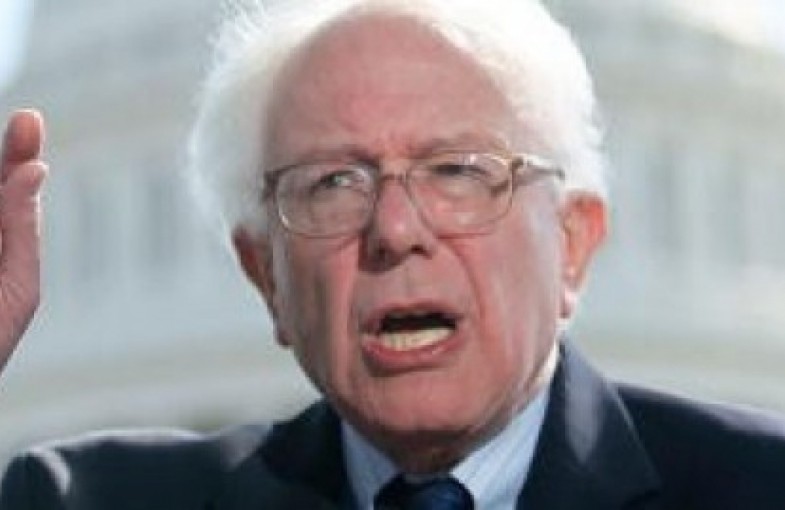 To put himself in a position to win, Sanders has five key hurdles to overcome: 1) Prove he’s a serious candidate 2) Improve name recognition 3) Expand support from white latte liberals to minority voters 4) Overcome the socialist stigma. 5) Articulate a personal narrative.

Seriousness: In a post Citizens United world, fundraising is the mark of seriousness, as opposed to policy. Yes, this is ass backward in terms of what we should care about in a candidate – but this is America in the age of the Roberts Court. To his credit, Sanders has passed this test with flying colors. In the third quarter, his campaign raised $26 million. The money came from 1.3 million donations from 650,000 donors.

To compare, Hillary Clinton raised $28 million in the third quarter. More impressive is that Sanders is competing without money from Super PACs. This is central to his appeal and positions him as an independent actor who can change the corrupt campaign finance system owned by special interests.

Name Recognition: Bernie Sanders is a household name in progressive circles, but largely unknown outside of his committed base of supporters. One disadvantage is that he represents Vermont, with a population of 626,000. The state’ largest city, Burlington, has a mere 42,000 residents. The state capital, Montpelier, is so tiny that if you sneeze you might miss it. Strong debate performances and winning Iowa or New Hampshire can mitigate the puny state factor. If Sanders wins both early voting states, it would be a game changer, with the avalanche of free publicity dramatically lifting his profile.

Expanding Support: I write this column from the liberal Chicago enclave of Andersonville, while I happily sip a Starbucks latte. Voters who fit my profile may be enough to turn out large crowds, but they will not be enough to give Sanders a credible shot at winning the Democratic nomination.

Sander’s hits a wall in the South, with minority voters largely committed to voting for Hillary Clinton. A new CNN poll shows Clinton leading Sanders in South Carolina 49% to 18% (Biden 24%). According to Public Policy Polling, “The race is close with very liberal voters (Clinton gets 45% to 41% for Sanders), men (Clinton gets 35%, Sanders 28%, Biden 24%), and younger voters (Clinton and Sanders tie at 36). Clinton is dominant with seniors (51% to 23% for Biden and 15% for Sanders), African Americans (Clinton gets 51% to 30% for Biden and 13% for Sander 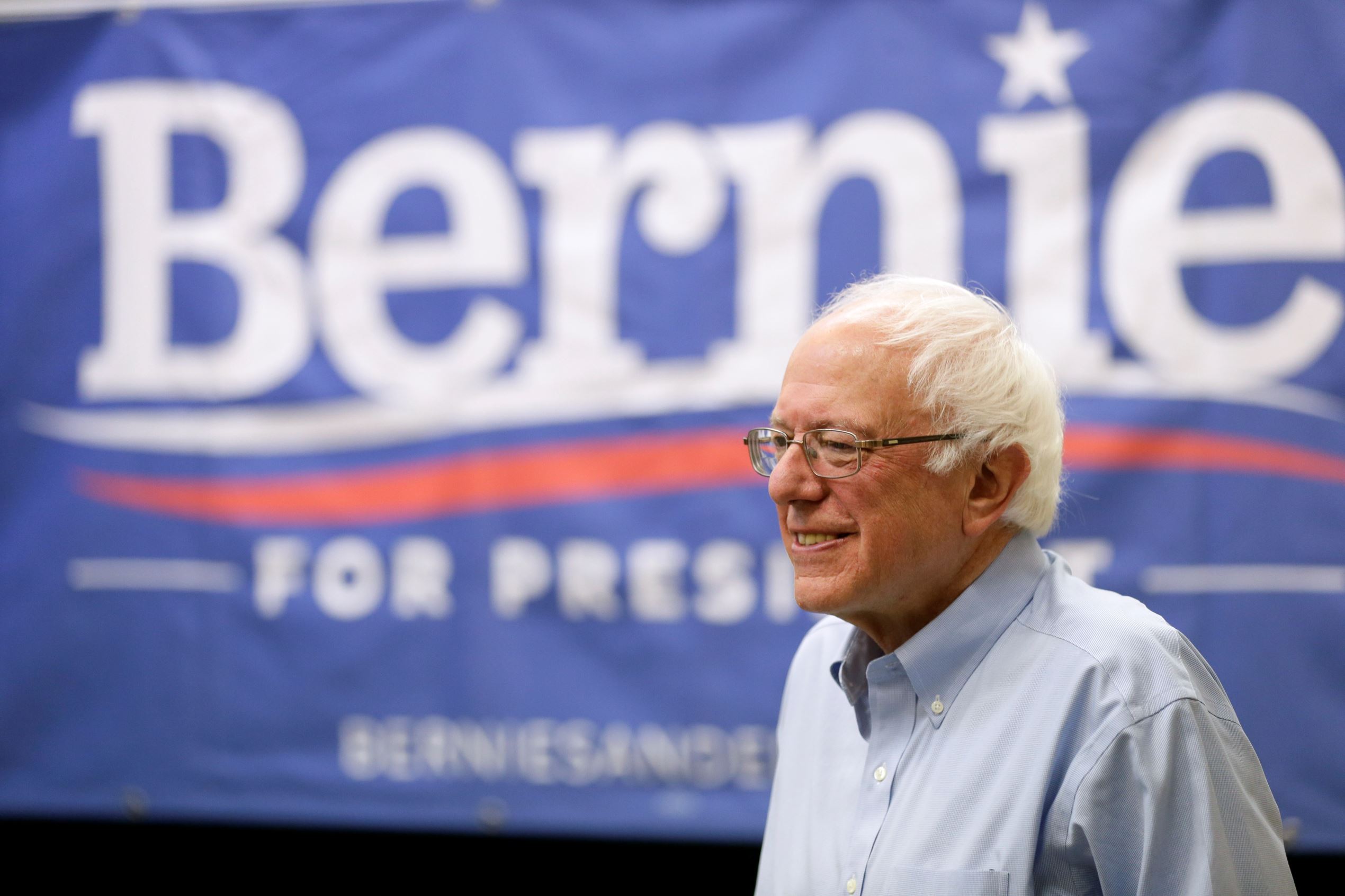 Sanders is going to have to drastically improve with minorities and seniors if he has a realistic chance at winning.

Socialism: In the 1970’s, each morning Bernie Sanders would greet his roommate, Richard Sugarman, with the refrain: “We’re not crazy.” If Sanders gains traction, Republicans will respond with tens of millions of dollars in advertising that says, “Yes, Bernie, you are crazy.” They will portray him as “Red Bernie,” deliberately conflating his brand of Democratic Socialism with communism. His case is of overcoming the socialist stigma is not helped when friends, such as Liberty Union Party co-founder Peter Diamondstone, joke that they “knew all the same communists on the South Side,” when Sanders matriculated at University of Chicago. (Expect to Diamondstone’s phrase in Republican attack ads)

Sanders is a very passionate and persuasive person, and he’ll have to use every ounce of energy and talent he has to overcome the label he chose to represent his political aspirations. But in a bizarre election cycle, where voters are frustrated and Donald Trump is leading the Republican Party, this could be a strange year where voters overlook the socialist label.

Personal Narrative: Normal politicians love to talk about themselves, while Sanders, the iconoclast, simply wants to talk issues. Sanders could improve his standing with minorities by revealing that while in college he was the chapter leader of the Congress of Racial Equality, led a picket of a segregated restaurant, was arrested for protesting outside a segregated school, and took part in Dr. Martin Luther King’s 1963 March on Washington. It borders on political malpractice that he has not capitalized from his inspiring social justice resume. If Sanders remains shy, he can pack up and say goodbye.

Sanders is a competitive and compelling figure. He’s a better candidate than people realize because he stays on message and is relatively gaffe-free. With a few tweaks and a little luck, he has an outside chance of winning.