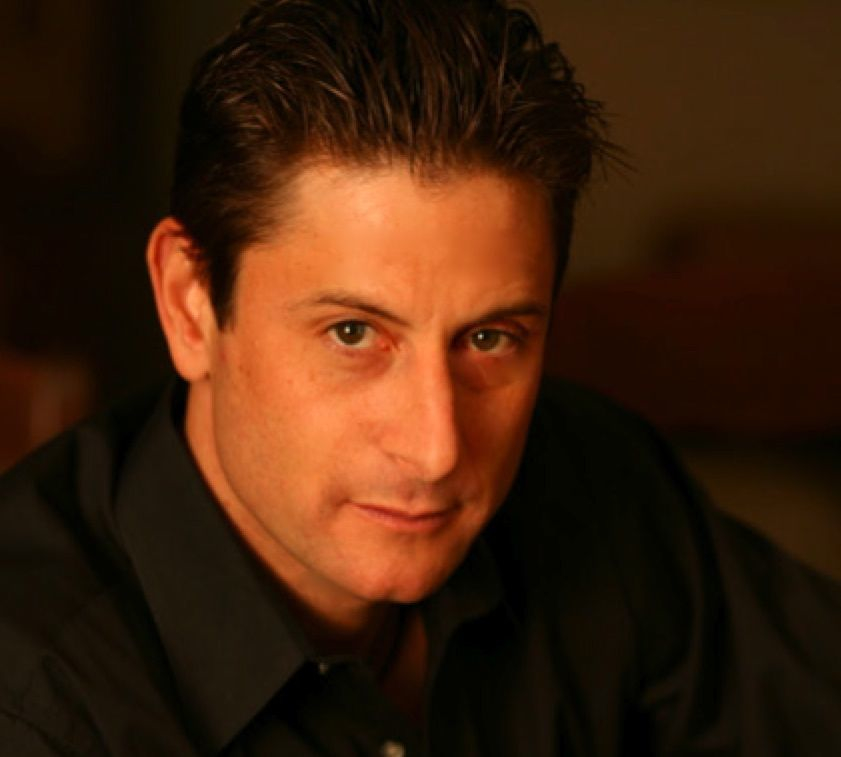 Wayne Besen is the Founding Executive Director of Truth Wins Out, the Center Against Religious Extremism (TWOCARE.org) and author of “Anything But Straight: Unmasking the Scandals and Lies Behind the Ex-Gay Myth” (Routledge, 2003) and “Bashing Back: Wayne Besen on People, Politics, and Culture.”(Routledge, 2006). He is the host of “The Wayne Besen Show,” weekdays 2-5 PM (CT) on  WCPT 820 AM Chicago, and a weekly columnist at the Falls Church News Press. Besen has appeared on leading news and political talk shows including: the NBC Nightly News, ABC World News Tonight, ABC’s Nightline, ABC’s Good Morning America, MSNBC’s The Rachel Maddow Show, MSNBC’s The Last Word with Lawrence O’Donnell, MSNBC News with Thomas Roberts, CNN’s Talk Back Live, CNN’s The Point, CNN’s AC360, Fox’s O’Reilly Factor, FOX’s The Sean Hannity Show, and Comedy Central’s The Daily Show with Jon Stewart. He has been quoted in USA Today, The Wall Street Journal, Rolling Stone, The New York Times, The Washington Post, The Advocate, Newsweek, TIME, The Nation, and Mother Jones. Prior to founding TWO, Besen served as a spokesperson for five years with the Human Rights Campaign. He also worked in corporate communications for Edelman Public Relations Worldwide, and served as a press secretary on a U.S. Senate primary in Maine. In 1992, Besen co-founded Sons & Daughters of America (SDA), a gay and lesbian public awareness campaign based in Fort Lauderdale. Besen graduated from University of Florida in 1993. However, he is best known for stepping outside of academic and media settings to prove that ex-gays are not who they purport to be. Besen has an unprecedented record of exposing ex-gay ministries as a hoax and has a demonstrated record of success: