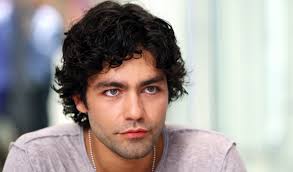 Entourage of 911 Flunkies Still On Patrol

The fourteenth anniversary of September 11th was a somber day of remembrance. The terrorist attack brought out the best of America, as our collective shock forced us to drop our 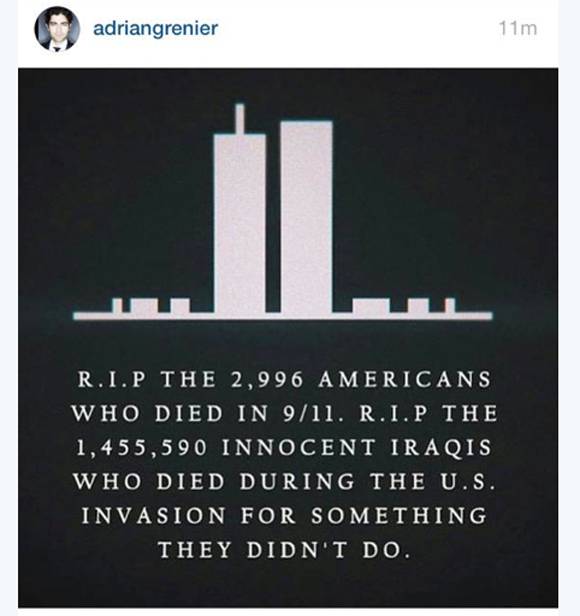 poisonous partisanship and come together as a nation.

For a fleeting moment, we had the sympathy and support of the world. Had wise leaders ruled America, this global embrace could have been channeled for our long-term benefit. Unfortunately, we had George W. Bush and Dick Cheney at the helm, who had grand designs for exploiting 911 to invade Iraq.

There is still much speculation about the reasons for our Iraqi misadventure. It could be that Bush was trying to out do his daddy, who elected not to overthrow Saddam Hussein during the first Gulf War, after he rightfully concluded it would lead to chaos. Other people hypothesize that the U.S. invaded to control Iraqi oil reserves – or to enrich Cheney’s Halliburton.

While the precise reasons remain murky, it is clear that Bush, and Cheney in particular, manipulated intelligence, conflated Saddam Hussein, who had nothing to do with the 911 attacks, and Osama bin Laden, who did, and used this as a ploy for a senseless invasion.

Contrary to the fable we are often sold, that no one knew what would happen, there were many Americans who doubted the cooked up “intelligence” and questioned the expertly marketed drumbeat to war. Loudmouth super-patriots, who unctuously waved the flag and bullied anyone who wasn’t traveling in the express lane to battle, consistently drowned out the voices of reason.

The wise were branded wimpy, the smart called stupid, the right castigated as wrong, and those who predicted catastrophe were smeared as collaborators. This had a chilling effect on the national debate, and led many reporters to stop asking tough questions, lest they be labeled liberals or Islamic sympathizers. The subsequent trail of blood and tears speaks for itself.

Fourteen years later, the unrepentant war mongering thugs are up to their same old tricks. On the anniversary of 911, Entourage actor Adrian Grenier marked the day with an Instagram post that remembered not just the American victims but also the multitude of “innocent Iraqis” who were murdered in the American assault of a nation that had never attacked us.

Grenier’s historically accurate post included a drawing of the original twin towers with the text:

According to Mediaite, Grenier received an avalanche of online hate, and quickly deleted his post. He has not recognized this incident since the offending graphic vanished. What is astounding is that Grenier’s act of historically accurate decency was met by such enmity.

The actions of these fake patriots are what one might find in Putin’s police state Russia. These dictatorial 911 police, made sure they “corrected” Grenier and replaced his controversial opinion with soothing, “conservatively correct” pictures of firefighters raising the America flag. No doubt, Grenier was spooked into historical revisionism by the vitriolic online McCarthyism, and his management team was likely concerned that Grenier might be tarred as “unpatriotic” and blacklisted.

Can we say “Dixie Chicks”? This incident reminds me of the dark, ugly chapter in American history when this talented country band was ostracized after announcing onstage that they were embarrassed that George W. Bush was our president. Many country radio stations stopped playing their songs, while extremists destroyed their records and CDs.

This is the same ignorant, war loving-mob that harassed, browbeat, and intimidated America into the disastrous Iraq war in the first place. They antagonistically wave flags in everyone’s face, yet are largely responsible for our nightmarish foreign policy debacle in Iraq.

Thanks to their supposed love of country, we have chaos in the Mideast, immigrants flooding Europe, and the creation of ISIS, which filled the vacuum after Bush disbanded the Iraqi 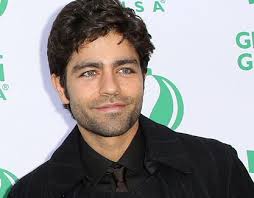 army and placed the new government in the hands of bitter Shiite partisans. The big winner in this mess was Iran, which this same crazy crowd now wants us to attack.

What Adrian Grenier initially said was brave and compassionate. He should not have allowed these fake patriotic parrots to squawk and bully him into distancing himself from his intelligent, independent views.

Many of these loutish hooligans would, no doubt, call themselves Christians. But would Jesus value the life of an innocent American over and innocent Iraqi? Their view is nothing more than jingoism dressed up in the name of Jesus. It’s God Bless America, when their thoughtless actions are going to damn America to future disasters and fruitless, bloody foreign military adventures.

Similar to the show Entourage, the ruinous Bush/Cheney legacy is protected by emotionally stunted, sycophantic flunkies who pathologically deny reality and live in a privileged bubble of the bizarre.