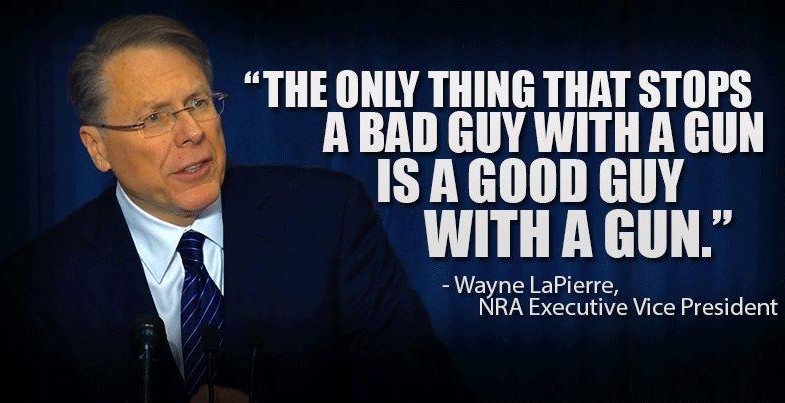 It’s difficult to reason with melodramatic gun humpers. They are often an overly emotional lot, who glorify their wonder weapons and viscerally offer inane arguments devoid of reason. Of course, they tend to win debates, if only because they are armed and might shoot dissenters.

The most absurd argument they put forth is that gun control is unnecessary because most owners are “good guys” with guns. But what is a “good guy” and how do we know if they are decent?

In other words, the human capacity to judge good from evil is inadequate. We are quickly fooled and our optimism easily misplaced. In every case I mentioned, the people were good until they weren’t – and then it was too late.

When it comes to brazen open carry activists, the problem is compounded because we are supposed to make snap judgments on the decency and intentions of total strangers. We are supposed to put the lives of our spouses and children on the line because an armed person we don’t know expects the benefit of the doubt – and the law gives him or her that undeserved benefit.

The thing about guns is that you can be a “good guy” 99.9-percent of time, but that’s not good enough. It’s the one stressful day when an idiot driver cuts you off on the freeway and you descend into armed road rage to seek revenge. It’s that one time you walk in on your girlfriend or boyfriend cheating and respond with a “crime of passion.” It’s that bar bully that wounds your pride in front of your buddies – and you decide he needs to be taught a lesson.

Guns are dangerous because they sometimes encourage people to stand up when they should stand down. Firearms subconsciously whisper, “fight” when in most cases it is wiser to flee. Pistols can turn cowards into cavalier vigilantes, where ordinary wimps can act like movie warriors. 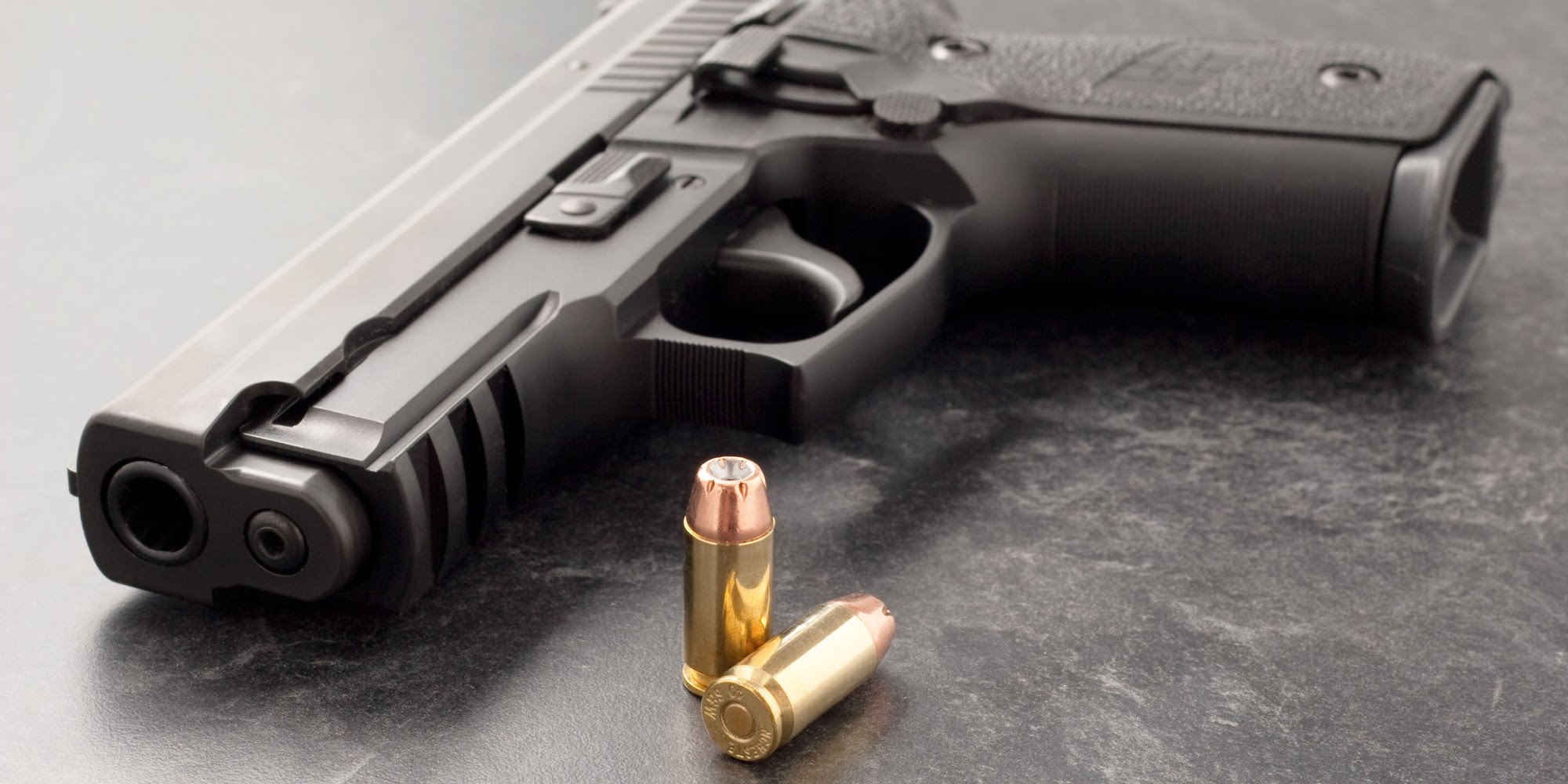 Guns are about snap judgments, made by often poorly trained carriers, at charged up moments that place a hair trigger between life and death. Most of all, they give some people permission to play God. The puniest and most pathetic of men can feel invincible.

For a nation obsessed with terrorism, we certainly make it easy for terrorists. We have flooded this nation with easily accessed firearms and then allow any fool with a permit, in places like Texas, to enter big box stores with a visible weapon. This is incredibly dangerous because there is no way to tell who is a violent criminal or terrorist.

What if one is a disgruntled employee who has come back to punish the boss? With weapons everywhere, we’d only know the answer after it is too late. And don’t tell me that all the other armed people would stop the bad guy. If you are too stupid to know that the killer always has the upper hand with the element of surprise – especially if he’s posing as a “good guy” – then you are too stupid to own a gun.

President Barack Obama should be applauded for taking on the NRA. This week he effectively used his bully pulpit and unveiled some modest common sense gun proposals. One regulation would require gun peddlers pretending to by hobbyists to properly register as a business. This way, they would have to require background checks.

It is stunning that anyone would oppose this effort. Yet, “pro-life” Republican NRA patsies are attacking the president. They seem to ignore that more Americans die in gun homicides and suicides every six months than have died in the last 25 years in every terrorist attack and the wars in Afghanistan and Iraq combined. American children are 14 times more likely to die of from guns as children in other developed countries. You have the same likelihood of dying from a gunshot in United States as you do dying in a car accident. Just the presence of a gun has been found to increase the risk of suicide three times. There are nearly 20,000 gun suicides a year in the US. 85-percent of people attempting suicide by gun succeed, while drug overdose, the primary method of suicide attempts, is fatal only 2-percent of the time.

Yet, the NRA and their congressional puppets sell us the bitter and bloody fib that guns make us safer. The sick joke is on us for being foolish enough to buy this insidious lie.