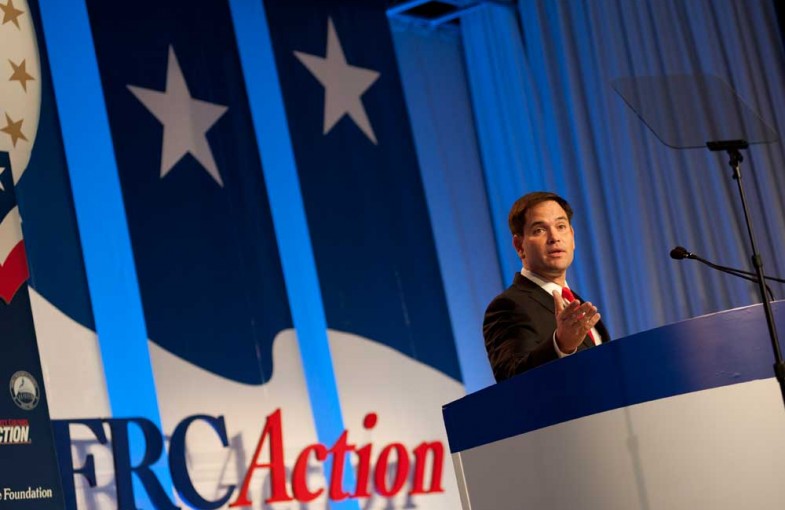 Marco Rubio: A Fresh Face, with Policies that need a Facelift

Marco Rubio may have a fresh face, but his stale policies could use a facelift. In his announcement for president he said this race was about a “generational choice.” Based on his social policies, the generation in which Rubio may be referring is the 1950’s. This may play well with the GOP base, but will backfire with the majority of Americans.

Rubio hopes his age, 43, will play well with young voters. But his virulent homophobia is more likely to make a great grandma giddy. He also hopes his ethnicity as a Cuban American will bring a new demographic to the Party. However, the anti-immigrant fervor in the GOP will make this endeavor about as successful as Ben Carson or Herman Cain attracting African American voters.

Rubio is trying to contrast his relative youth with the older Hillary Clinton. But it is Rubio who is itching to return America to a Cold War mentality, enthusiastically picking fights with Cuba, China, and Russia – while agitating for war with Iran. While many Republicans revere Ronald Reagan, it seems Rubio wants to literally relive the Reagan years, even as he claims, “yesterday is over, and we are never going back.”

“Going back” seems to come quite naturally to this slippery politician. Rubio flip flopped, for instance, on immigration. After a brief flirtation with a sane policy, Rubio caved to rabid Tea Baggers after they bitterly accused him of being an amnesty-loving traitor.

However, the damage has already been done. The New York Times column, “The Upshot,” points out that Rubio “held 20% of the vote in primary polls at the beginning of 2013, but his standin 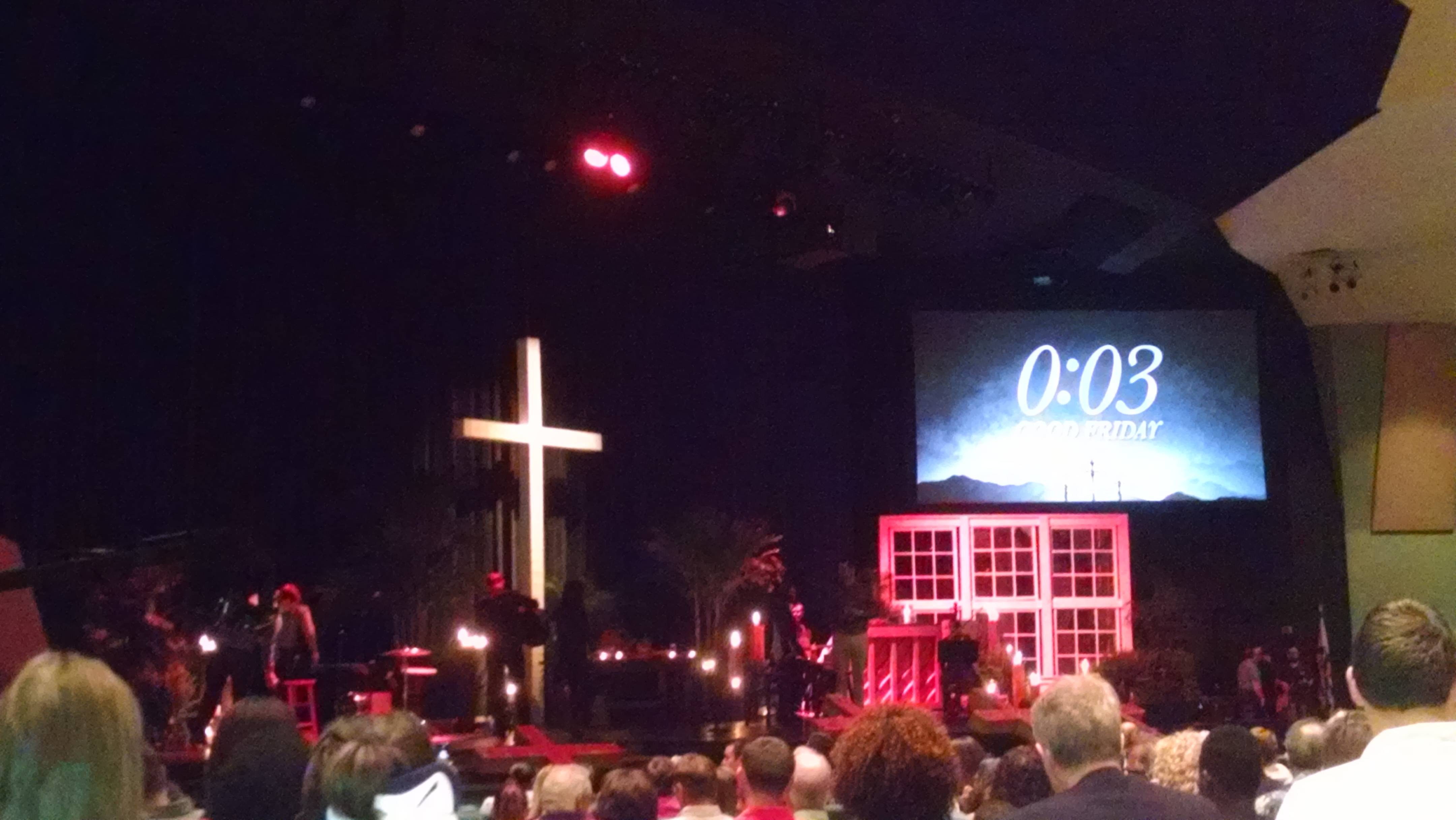 g collapsed along with immigration and has never recovered.” The Florida Senator now stands at a paltry 6% of the vote in primary polls.

Nonetheless, if Jeb Bush and Scott Walker falter, the mainstream wing of the GOP will look for someone new to step in. Unfortunately, Radical Rubio is anything but mainstream. He belongs to a scary Miami worship house run by a sectarian cleric who endorses exorcisms, while preaching anti-gay and creationist views.

Rubio often attends a Catholic Mass, but he also goes to services at the ultra-conservative Southern Baptist mega-church, Christ Fellowship, where he listens to sermons by Pastor Rick Blackwood.

Rubio has given at least $50,000 to Christ Fellowship, which requires prospective employees to sign the following sexual purity oath:

His membership in a strange church with extreme beliefs helps explain Rubio’s anti-gay and anti-science positions. Rubio has made his religious beliefs central to his campaign, so it is fair game to explore how they might influence his decisions as president.

This week, The Advocate magazine wrote an article that said Rubio “already racked up an extensive antigay record” and speculated that he “might be the most antigay presidential candidate yet.” He has a long list of anti-gay quotes and policy positions – which appear to be growing more conservative each day in his quest to win the GOP nomination.
Rubio’s Christ Fellowship Pastor, Rick Blackwood, described his 2011 exorcism of a demon-possessed church member: “I could sense the demons going out of this man and the Spirit of God entering him.”

“Satan’s agenda is to seduce people away from God; to seduce them away from the heavenly Father, and then to take control of that individual. One of the ways that Satan accomplishes that is through what the 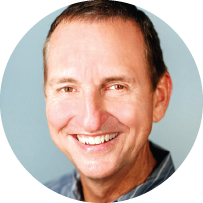 Bible calls demonic possession. Make no mistake about it: Satan’s angels can seize control of an individual and possess an individual physically, spiritually, and even mentally.”

Rubio’s views on science appear consistent with those of Rev. Blackwood. In an interview with Gentleman’s Quarterly, Rubio was asked, “How old do you think the Earth is,” to which Rubio replied:

“I’m not a scientist, man…Whether the Earth was created in 7 days, or 7 actual eras, I’m not sure we’ll ever be able to answer that. It’s one of the great mysteries.”

The real mystery is how in the 21st Century a man like Rubio could be considered a serious presidential candidate.