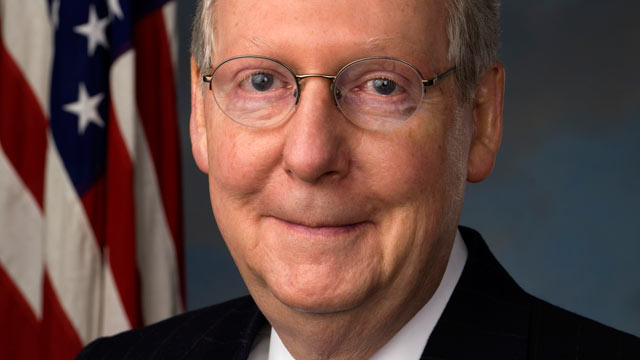 The Republicans are playing with fire. Their hyper-partisan reaction to the death of Supreme Court Justice Antonin Scalia is completely unacceptable and un-American. Republicans need to understand one thing: Obama beat them twice – in spite of efforts to suppress the vote. It is time they grew up and got over it. They can begin by reading the United States Constitution they so often keep in their pockets to bandy about like clubs.

Their usurpation of Obama’s constitutional role to nominate Supreme Court and appeals justices is one step too far. The role of the United States Senate is to advise and consent, not abdicate and obstruct. Senate Majority Leader Mitch McConnell and presidential candidate Sen. Ted Cruz are derelict in duty and ought to recuse themselves from the process or be sidelined.

The wacky, partisan idea that a president can’t nominate members of the court in an election year is at odds with the law and historical precedent. It is at cross-purposes with a healthy, functioning democracy. It is deleterious to the political process and destabilizing to The United States of America.

Some things are worth fighting for and it is critical that Democrats aggressively push back against this borderline sedition. Why do I call it sedition?

1) Leading Republicans have taken it upon themselves to declare Obama’s term over, even though he has nearly a year left in office. There is no provision in the constitution that declares a president a “lame duck” simply because you do not like his politics.

2) The GOP is increasingly a party of cheaters. They believe that they get to enjoy the spoils when they win – but increasingly they also think they get to make the rules when they lose. This is a risky form of political mutiny that should not be tolerated. The Party has crossed the line from loyal opposition to disloyal obstruction at the expense of the nation. We have also seen such inexcusable behavior when Republicans hold the debt ceiling or the federal budget hostage to their undemocratic demands.

3) Disturbingly, Republicans have gone beyond policy disagreement with Democrats, and have seemingly questioned the very legitimacy of Democratic presidents. From the ridiculous impeachment of Bill Clinton, to the 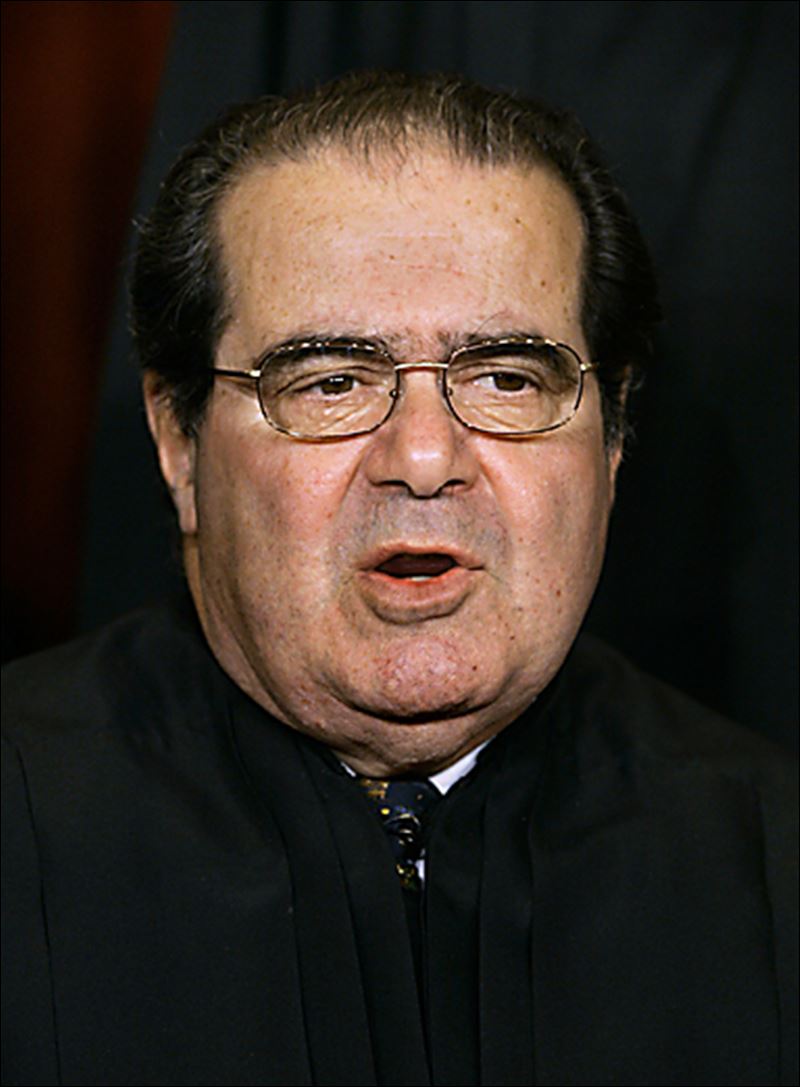 offensive and absurd questions about Barak Obama’s birth certificate, Republicans have, to an unnerving degree, staged attempts to disqualify democrats who have won fair and free elections.

4) The Republican Party has brazenly abused its power by shamefully using a record number of filibusterers to thwart presidential appointments.

5) The role of the Senate is to take a serious a look at the President’s court nomination(s) – and decide if the nominee is intellectually fit and eminently qualified. The predetermined, unilateral, and possibly illegal decision that NO nominee will get a fair hearing, under any circumstances, is an abandonment of leadership.

6) The GOP is no longer a coherent party with a rational, mainstream decision-making center that puts forth serious policies. No, the Republican Party has become an incoherent group of rabble-rousing extremists who seemingly have nothing in common except a collective mood disorder.

Just as there is no precedent for leaving a Supreme Court seat open because it is an election year, as Senator Mitch McConnell, the majority leader, vowed to do hours after Justice Scalia’s death was announced, there is also none for virtually shutting down the appointment of new appeals court judges so early. Each of Mr. Obama’s predecessors since Ronald Reagan also faced a Senate controlled by the opposing party, yet they appointed between 10 and 18 appellate judges in their last two years in office.

Republicans have framed their resistance as payback for the decision by Democrats in 2013 to change Senate rules and eliminate the ability of lawmakers in the minority to block confirmation votes with a filibuster.

What Republicans won’t tell you is that they got what they deserved. They horribly abused the filibuster process, skirting the spirit of the law, to effectively turn their minority into a majority. The GOP’s strategy has created a backlog of judicial nominees. The New York Times continued:

Last June, a conservative radio host referred to the rule change in an interview with Mr. McConnell, and asked how the new Republican majority was handling judges.

Mr. McConnell replied that “so far, the only judges we’ve confirmed have been federal district judges that have been signed off on by Republican senators.” He added that it was “highly likely” the pattern would remain for the rest of the 114th Congress.

Barack Obama is the president, whether disloyal Republicans like it or not. They need to get on with the nation’s business or step down (or be removed) if they can’t perform their jobs or fulfill their constitutional duties.

Previous post:
Obama: The Partisanship is Not Your Fault (Blame Newt) Next Post:
Progressives Only Lose Because They Don’t Vote
about the author: Wayne Besen