Top scientists want you to know that temperatures in the Unites States are the warmest in 1,500 years. Temperatures have risen dramatically since 1980. These are the dire findings in a new climate change report drafted by scientists in 13 federal agencies.

Scientists leaked this report because it contradicts Trump’s backward stand on climate change. These experts are terrified that the report will be hijacked and the truth suppressed by extremists in the Trump administration.

Their fears are well founded. The landmark report awaits final approval by Trump – that’s if he can stop tweeting.

The report warns that it is “extremely likely” that more than half of the global mean temperature increase since 1951 can be linked to human influence. The fear is Trump will say something like, “all the experts thought it was extremely likely Hillary Clinton was going to beat me. They were wrong. What do the experts know?”

The report also finds, with “very high” confidence that the number and intensity of colder nights has decreased, while the occurrence and severity of warm days has escalated since the 1960s. Since Trump and many Republicans are at war with science, they will distort the term “very high confidence” to mean scientists are uncertain – when, in fact, there is virtually unanimity among scientists who aren’t employed by the industrialist Koch brothers.

Trump has already embarrassed the United States and put the world at risk by withdrawing from the Paris Accords. I guess Trump is making America great again by joining Syria and Nicaragua as the only countries in the world to reject the historic climate deal.

Many leading Republicans remain in denial, despite last year being one of hottest on record since 1880. This makes 2016 the third year in a row to set a new record for global average surface temperatures. 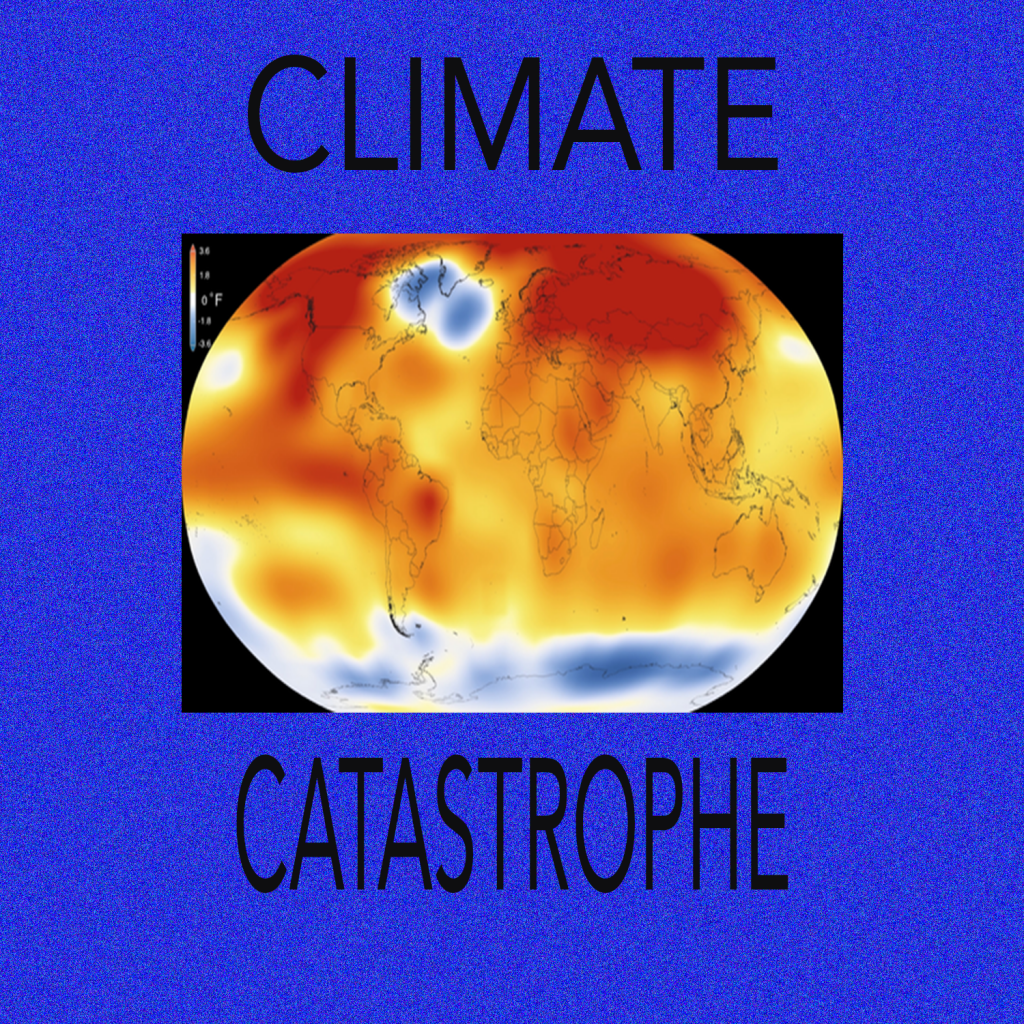 “It is very likely that the accelerated rate of Arctic warming will have a significant consequence for the United States due to accelerating land and sea ice melting that is that is driving changes in the ocean including sea level rise threatening our coastal communities.”

Climate change deniers say that fixing the problem will be expensive. To which I reply: Not nearly as expensive as the cost of New York City, Miami, and the world’s largest naval base at Norfolk, Virginia going under water.

The report also cautions that if we don’t mobilize to reverse climate change, it could lead to longer heat waves, more intense rainstorms, and quicker destruction of coral reefs.

As if on cue, Europeans are enduring a brutal heat wave they’ve dubbed “Lucifer.” Temperatures have also reached as high as 104 degrees in Seattle and 107 degrees in Portland, Oregon.

Is this the way we really want to live – assuming we’ll continue living.

A terrifying New York Times op-ed by science writer Peter Brannen, compared the consequences of what we are now doing to the earth, to the end of the Permian period 252 million years ago. Elevated levels of carbon dioxide in the air also marked this period. The result was the loss of 90-percent of sea life and 75-percent of life on land. The end of the Permian Period was known as the “Great Dying.” It took 10 million years for the planet to recover.

According to paleoclimatologist Lee Clump:

“The rate at which we’re injecting CO2 into the atmosphere today, is 10 times faster than it was during the End-Permian.”

Climate Change prophet Al Gore’s new movie is out, An Inconvenient Sequel: Truth to Power. I suggest everyone see it to fully grasp the enormity of the climate change crisis that confronts us.

When the history books are written, President Trump may be remembered as a divisive, lying, corrupt, treasonous, buffoon. But those failures might pale in comparison to Trump’s legacy as the man who arrogantly and stupidly ignored the dire warnings of scientists worldwide, and put the earth on a path to irreversible ruin.

We have to act, to ensure this new climate report is signed off on. Go to my website WayneBesenShow.com. Click the tab “Take Action.” Find your member of Congress and urge them to support the release of the federal climate change report. If we act together, maybe, just maybe, we can stop the madness and mayhem.

Coming up next, while racial segregation has declined, it has been replaced with economic segregation in our major cities. I discuss this disturbing phenomenon with Richard Kahlenberg of the Century Foundation – right after this short break.