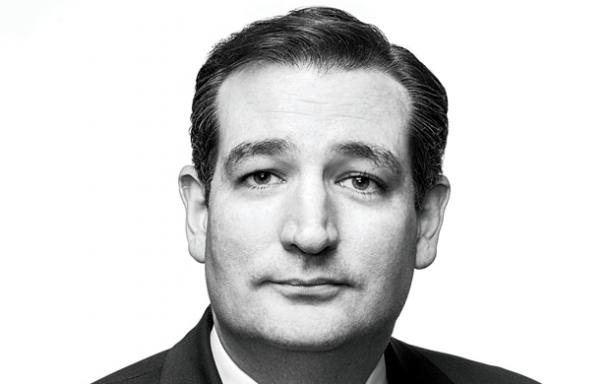 Ted Cruz: A Candidate for Deadbeats and Tax Cheats

So, it is surprising that Cruz has emerged as the preferred candidate for deadbeats and tax-cheats. Media personality and Love Line co-host Adam Carolla endorsed Cruz because the candidate wants to abolish the IRS and replace it with a flat tax.

I can understand this. Cruz already believes in a flat earth, so he might as well support a flat tax. The flat-tax, however, disproportionally harms the poor and middle class, which seems antithetical to his professed Christian beliefs. Perhaps, Cruz is waiting for Jesus to weigh in on this issue. Oh, wait he did:

“Again I say to you, it is easier for a camel to go through the eye of a needle, than for a rich man to enter the kingdom of God.”

See you in Hell, Teddy. 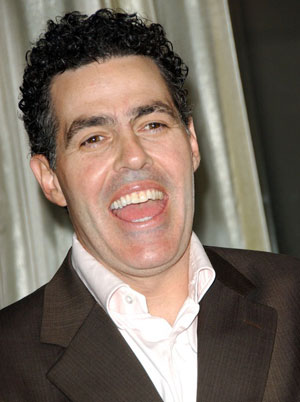 Carolla isn’t the only miscreant to support Cruz for his wacky attacks on the IRS. The candidate’s new Sugar Daddy is New York hedge fund mogul Robert Mercer, an alleged tax cheat who wants the tax collectors banished.

What’s Mercer’s beef with the Internal Revenue Service? About six years ago the IRS began investigating Renaissance, the hedge fund company that made him filthy rich.

In 2014, the New York Times reports, the Senate Permanent Subcommittee on Investigation accused Renaissance of exploiting abstruse financial structures that allowed his company to bilk the US government out of $6 billion in tax revenue.

According to Sen. Carl Levin, taxpayers “had to shoulder the burden these hedge funds shrugged off with the aid of the banks.”

So, it appears that “Money-bags Mercer” shopped for a shifty candidate willing to close the very agency, the IRS, which is investigating him for potential fraud. Ted Cruz gleefully answered the call and now the buffoon has found a tycoon that can indefinitely fund his nutty campaign. While this may be gold for comedy writers, it is has all the gaudy and goofy appeal of gold fillings for the rest of us.

The chutzpah of Mercer is shocking. Maybe if he receives a few traffic tickets he will hire a candidate to close down the Department of Transportation. Perhaps he will also support Rick Perry who will shutter three entire federal departments, if only Perry can remember what they are.

Robert Mercer is bad news. He was once described as “an automaton” in a book titled, “More Money than God.” But thanks to the destructive force known as Citizens United, every 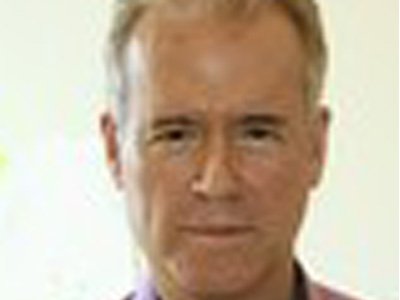 billionaire can buy (or at least rent) a beggar doubling as a presidential candidate. The horrible hedgehog, Mercer, is behind a network of four pro-Cruz Super PAC’s that have raised $31 million.

As in the odd Carolla endorsement, how can Cruz justify cozying up to the shady Mercer? According to the New York Times:

In 2013, a group of former employees sued him for not paying overtime. They also accused him of deducting money from their semi-annual bonuses as a form of punishment for among other things, failing to replace shampoos, close doors, and change razor blades.

This is not to say Mercer and Cruz have nothing in common. Mercer shoveled $1 million into a 2011 campaign to block an Islamic community center in Manhattan. Mercer also spent more than $2 million constructing a model railroad in his Long Island mansion—then sued the builder for overcharging him. That’s the exact kind of unreasonableness and gridlock Cruz brought to Washington!

Ted Cruz set out on his campaign with the goal of being a culture warring Christian. Yet, somehow ended up on Obama Care and was anointed the candidate for deadbeats and tax cheats. I’m no theologian, but I don’t think Jesus is happy so far with the direction of the Cruz campaign.

Previous post:
Jeb Bush Wrecked Education in Florida Next Post:
Conservative Victory in the UK Has No Bearing On America’s Presidential Election
about the author: Wayne Besen