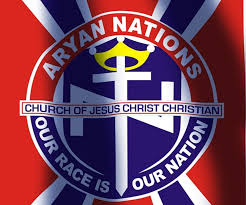 While much of the world is focusing this week on Muslim extremism, we can’t forget homegrown Christian fanaticism. Mary Zeiss Strange, a Professor at Skidmore College, caused a ruckus last week with her USA Today op-ed, “Beware the Christian Extremists.”

In her piece, she argues that Christian zealots are a legitimate terrorist threat to the Homeland. Of particular danger, are those who adhere to the “Christian Identity” movement, which believes God created only white men in his image. Anyone who remembers the George W. Bush presidency surely must have doubts about this outlandish theory.

Notorious bigots who adhere to this bizarre so-called religion are racist rancher Cliven Bundy and Timothy McVeigh, the terrorist who blew up a federal building in Oklahoma City. One reason that this subject is often ignored is because gun enthusiasts are paranoid that examining the Christian Identity movement will scare mainstream Americans into reconsidering their views on gun control. After all, who wants powerful, deadly weapons in the hands of weird right wing neighbors that fancy themselves “sovereign citizens” who think they don’t have to follow laws – and justify their sedition by invoking Christianity? 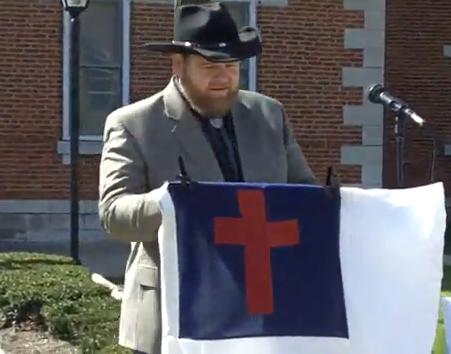 Unfortunately, fanaticism also extends to the conventional Religious Right. Brue Wilson, a researcher with my organization, Truth Wins Out, discovered an annual conference – The Gathering – that gives away up to a billion dollars a year – with much of the money dispersed to Christian organizations that the Southern Poverty Law Center describes as hate groups.

The largest donor at this conference is the National Christian Foundation – which last year gave away $670 million dollars to various right wing causes – including infamous hate groups such as the Alliance Defending Freedom, The World Congress of Families, the Family Research Council, and the American Family Association.

It is critically important to understand that the main goal of many of these extreme Christian fundamentalist groups is to take over nations and turn them into totalitarian theocracies. This includes the Untied States of America and helps explain why our politics are so polarized.

I’ve come up with 10-Point Playbook that these homegrown Christian extremists use when they attempt to accomplish their frightening goals. As I go through this list, you will recognize some of the insidious techniques that have, sadly, been woven into our political process:

2) Persuade people to join your righteous “team” in its effort to purify society. Demand absolute loyalty and obedience to that team’s leaders (even above allegiance to the state)

5) Build an insular media cocoon to disseminate propaganda. This vast echo chamber is contemptuous of contradictory facts, suspicious of reason, and impervious to mainstream media scrutiny 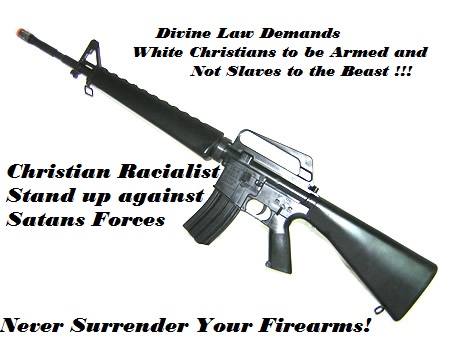 8) Oppose all gun control laws and tacitly encourage local militias, so in the event of insurrection fundamentalists are the most well armed sector of society

9) Constantly agitate and manufacture havoc, because theocracy can only be attained amid chaos. Without a functioning central government, the shadow infrastructure created by fundamentalists makes them the best situated to fill a vacuum, restore order at the price of liberty, and install their regime

10) Export model abroad: Send influential emissaries and dedicated missionaries; deploy basic services to create dependence; and dispense money to acquire strategic local alliances; while organizing key international gatherings and fostering opposition at The United Nations…we’ve seen the manifestation of these efforts most notably in Uganda and Russia – with both nation’s veering far to the right, restricting freedom, and passing draconian anti-gay laws.

We should rightfully be concerned about the Islamic whack jobs in our backyard that pose a threat to our nation and the world. But never forget about the Christian extremists operating brazenly and openly in our front yard. These zealots – who may be your neighbors — are potentially the biggest threat to our liberty.

Don’t underestimate them. Don’t simply dismiss their radical ideology as crackpot views – because they are shared by thousands of other radicalized Americans. Be aware and beware; be vigilant, and keep fighting to keep America secular and free.