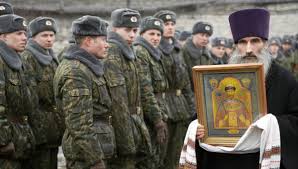 Time to Confront the Russian Menace

I’ve long felt like Chicken Little with my dire warnings about Mother Russia. It is a totalitarian police state that mocks human rights, has no respect for borders, bullies its neighbors, murders dissenters, stifles free media, and works to undermine the international order.

The question: With Turkey shooting a Russian Su-24 jet out of the sky — is the sky finally falling? For the sake of humanity, let’s hope this military confrontation is contained and does not spiral out of control.

In any case, it is time to wake up and clearly see Russia for the international threat it truly is. Unfortunately, many Americans are in denial about Russia’s nefarious intentions and blithely ignore the evidence. Partisans on the right give Russian President Vladimir Putin a pass because they are infatuated by what they view as a “strong” and “decisive” leader who has ruthlessly cracked down on the LGBT community.

Following in the footsteps of the conservative World Congress of Families, Rev. Franklin Graham is the latest American zealot to applaud Putin’s homophobic – and anti-democratic – measures.

“I very much appreciate that President Putin is protecting Russian young people against homosexual propaganda,” said Franklin Graham. “If only to give them the opportunity to grow up and make a decision for themselves. Again, homosexuals cannot have children, they can take other people’s children. I believe that President Obama, and I’ll repeat, he’s a very nice person, is leading America down the wrong road. He’s taking a stand against God.”

Tragically, some misguided progressives have also been seduced by Russian propaganda on state-run “news” outlets such as RT, which is carried on Comcast. With its constant admonitions against the “Western Media,” RT’s viewpoint conveniently dovetails with critiques offered by some well-meaning liberals, who feel ignored by the establishment media, which they believe is run by corporatists.

However, these liberals are hypocrites. Russia does not offer its citizens free speech, freedom of assembly, punishes those who openly criticize the Russian Orthodox Church, intimidates the press, and has hawkish military policies that cause American neo-cons to salivate with envy.

It is baffling how Putin, who has the social conservatism of Rev. Pat Robertson, the egocentric self-aggrandizement of Donald Trump, and the nationalistic military adventurism of George W. Bush, does not horrify them. These so-called progressives are also soft on the failings of the “Eastern Media,” which are a bunch of cowed lapdogs, which rarely criticize Putin and obsequiously treat him like a conquering, shirtless superhero.

The Turkey misadventure is consistent with Russia’s stretching of boundaries and efforts to divide Europe and weaken NATO. Whether it’s the illegal annexation of Crimea, troops in eastern Ukraine, incursions into 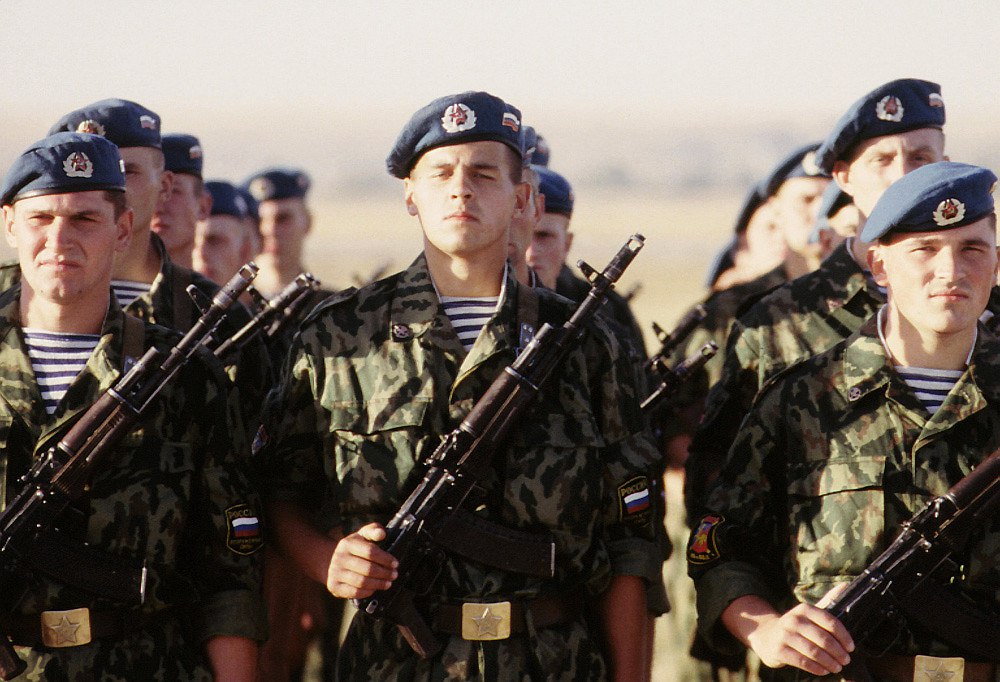 Scottish airspace, or submarines off the coast of Sweden, Russia has made it clear that international rules no longer apply to them.

According to the UK’s Telegraph, “the number of interceptions over the Baltic States tripled last year and NATO members including Britain have stepped up air policing support in the area. Russia’s TU-95 Bear bombers – strategic bombers capable of carrying nuclear weapons – make probing flights towards UK airspace about once a month.”

I have gone through great pains to advocate against provocation of the Russian Bear. For example, I have strenuously opposed a “No Fly Zone” in Syria, believing that it would potentially lead to conflict. However, Russia cannot be allowed to bully its way into creating a world with no rules – which is exactly what this criminal conspiracy posing as a nation desires. Russia – a failed experiment based on bribes and corruption — thrives with uncertainty and chaos, and this is what it hopes to achieve by violating the airspace of NATO members with impunity.

We must try to meet Russia’s bellicosity with diplomacy. However, if this rogue nation will not play by modern civilization’s rules, as a last resort it must be met with force, which is the international language most easily understood by bullies and thugs. World order and stability are principles worth fighting for.

Russian President Vladimir Putin responded to his downed plane by saying it was a “stab in the back that will have serious consequences for Russia’s relationship with Turkey.”

And Turkey’s ambassador to the United States, tweeted: “Understand this, Turkey is a country whose warnings should be taken seriously and listened to. Don’t test Turkey’s patience. Try to win its friendship.”

The North Atlantic Council, NATO’s highest governing institution, will hold an emergency meeting in Brussels. (About the only thing going on in a city paralyzed by the threat of terrorism) NATO should make it clear that the Russian game playing must stop. Putin must choose between civilization and savagery – with the understanding that his provocations will lead to senseless violence without the prospect for victory.

Previous post:
The GOP’s Shameful and Opportunistic Reaction to Terrorism in France Next Post:
Billionaire Cabal Stages Corporate Coup in Illinois
about the author: Wayne Besen