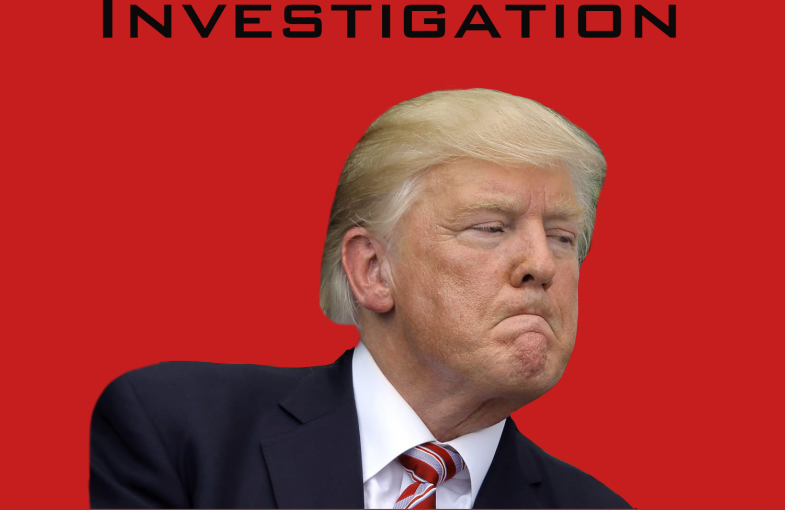 Donald Trump is petrified of independent counsel Robert Mueller’s investigation, so he’s preemptively trying to kill the messenger. The president is actually investigating the investigators looking for alleged conflicts of interest.

These so-called conflicts include investigators who gave money to Democrats. Those who had business clients affiliated with Democrats. And, those who had friendly or professional relations with fired FBI Director James Comey.

One wonders if Trump will eventually try to disqualify investigators who gave money to, or voted for, his Republican primary opponents – such as Little Marco, Low Energy Jeb, and Lyin Ted.

Trump seems to believe the only people qualified to investigate him are hardcore loyalists and lackeys who support him no matter what he does. You know, like shooting someone in the middle of 5th Avenue.

Trump has made it clear that he doesn’t think Mueller’s investigation should extend beyond Russia. But in the real world, it doesn’t work that way. If law enforcement uncovers new crimes while investigating Russia, it’s their duty to enforce the law. You would expect Law and Order Republicans to understand this concept.

To put this in perspective, notorious serial killer Ted Bundy was caught after he was pulled over by police in Florida because he was riding in a stolen Volkswagen. When the police realized that Bundy was on the FBI’s “10 Most Wanted List”, Bundy didn’t get to say, “Hey you can’t arrest me for murder – this investigation was supposed to be about car theft.”

The same goes for Trump. If they find the crime, you do the time. At least until you pardon yourself and your shady family members.

And let’s not forget that independent counsel Ken Starr’s investigation of Bill Clinton started as a query into an Arkansas land deal. By the time he was finished, Monica Lewinsky was a household name.

In that case, Ken Starr actually was a blue-nosed partisan hack with an axe to grind. It was a wild goose chase that morphed into witch-hunt over oral sex, with the goal of bringing down a sitting president.

So, stay tuned and watch the coming hypocrisy of Republicans. They were perfectly fine with the nosy Kenn Starr widening the parameters of the Clinton investigation, but will now go ballistic when Mueller expands his investigation beyond Russia.

In this unseemly and unpresidential spectacle, Trump’s fall guy is Attorney General Jeff Sessions. The president is livid that he recused himself after having lied in his Senate confirmation hearings about meeting with the Russian Ambassador.

Trump expected Sessions to be a lapdog apparatchik stooge who protected the president from being investigated. Trump flat out told The New York Times this week that he would have never hired Sessions had he know he would have recused himself.

This statement, in and of itself, is incriminating and shows Trump is corrupt and committed to obstruction of justice. Just like he probably obstructed justice when he fired James Comey.

No matter what political party the investigators belong to, or which politician they gave money to, the facts are still the facts. Either Donald Trump is innocent, or he is guilty. Based on his bizarre and unconscionable interference, I’m betting on the latter.

This is your daily Reality Check with Wayne Besen. Have a great weekend. 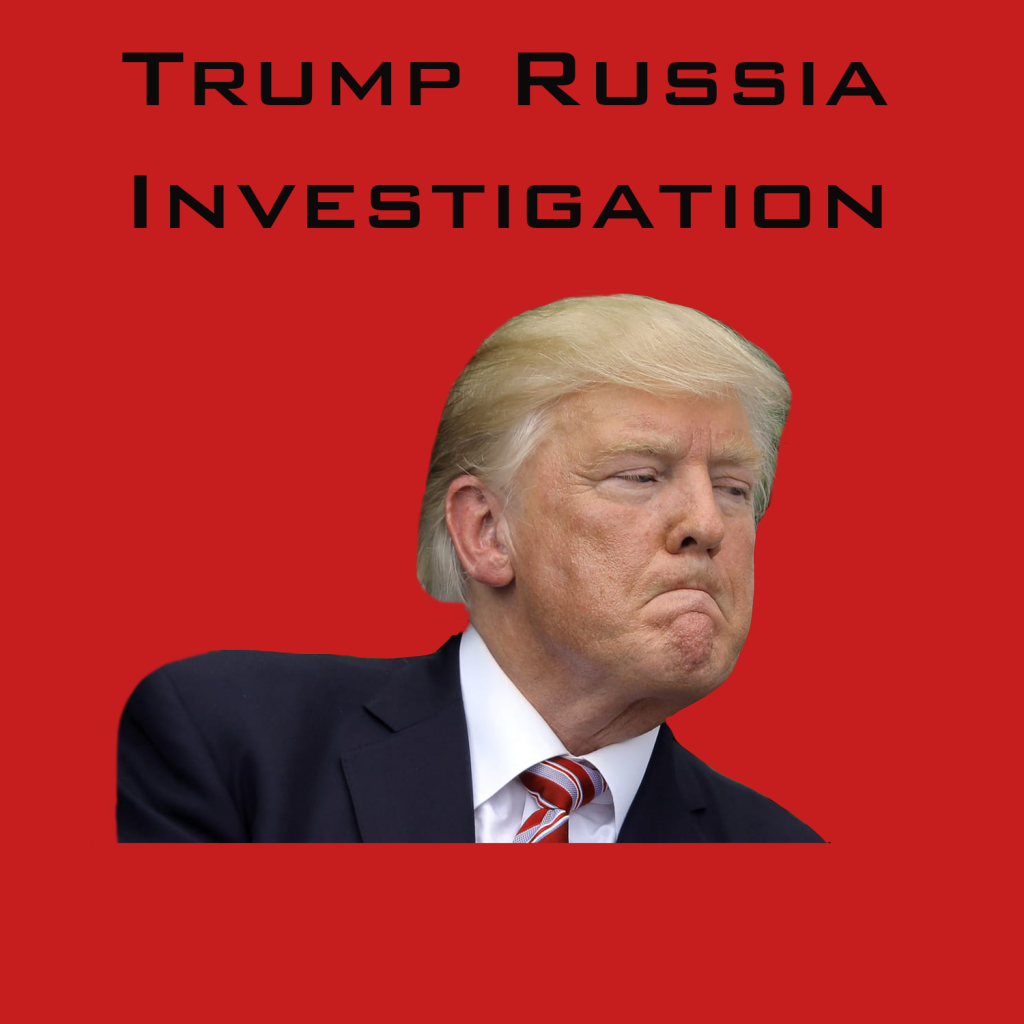