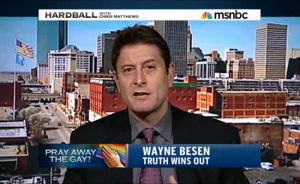 A nefarious multi-million dollar campaign, designed and executed by American fundamentalists, is underway to drag the world back into the Dark Ages. Like drug dealers, they are traffickers, but instead of cocaine or heroin they are trafficking in hate. Like a cartel, they can sometimes fly below the radar, deal in huge sums of money, operate with clandestine fronts, launder cash to protect identity, cross international borders with impunity, and run sophisticated operations on a global scale. The Center Against Religious Extremism (TWOCARE) is a Truth Wins Out program designed to monitor, counter, and ultimately serve as a bulwark against this ignoble enterprise. The critically important work of TWOCARE will:

Please join our fight for fairness and help us take back America from extremists and keep them from exporting hate overseas.

One Response to TRUTH WINS OUT