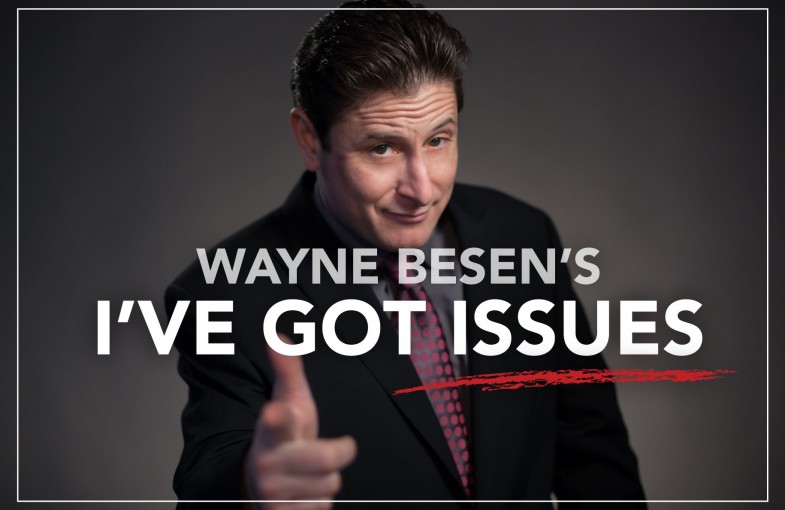 “In this critical election year, we need strong voices to frame the issues and help steer America in a progressive direction,” said Charles Gross, President of Newsweb Radio Company, which owns WCPT. “We are excited about this hard-hitting new show that will debate the critical local and national issues that affect our lives.”

“I’ve spent my entire life fighting for progressive causes and I’m honored to have this unique platform to advance the issues that I care deeply about,” said Wayne Besen, host of “I’ve Got Issues.” “There are those who want to turn back the clock in America, and our job as progressives is to keep the clock ticking forward. This show will be a vehicle for promoting innovative ideas and key progressive solutions.”

Besen is the founder and Executive Director of Chicago-based Truth Wins Out (TWO), a non-profit organization that works to demolish the very foundation of anti-gay prejudice. He is also the founder of TWO’s Center Against Religious Extremism, which monitors, counters, and ultimately serves as a bulwark against theocracy at home and the export of hate abroad by religious extremists. In 2011, TWO made national news with its undercover investigation that proved Rep. Michele Bachmann (R-MN) and her husband Marcus own a clinic, Bachmann & Associates, that practiced “ex-gay” therapy, where people were advised to “pray away the gay.”

WCPT is one of the last independently owned radio stations in the country. Because it is not part of a conglomerate, their hosts have the freedom to speak their minds. The station believes that a blue city and a blue state deserve a Progressive Talk radio station that is entertaining, informative, irreverent and chock full of smart, funny shows with a progressive perspective. “I’ve Got Issues” will be available on 820-AM, 92.7 FM in the north, 92.5 in the west, and 99.9 in the south. 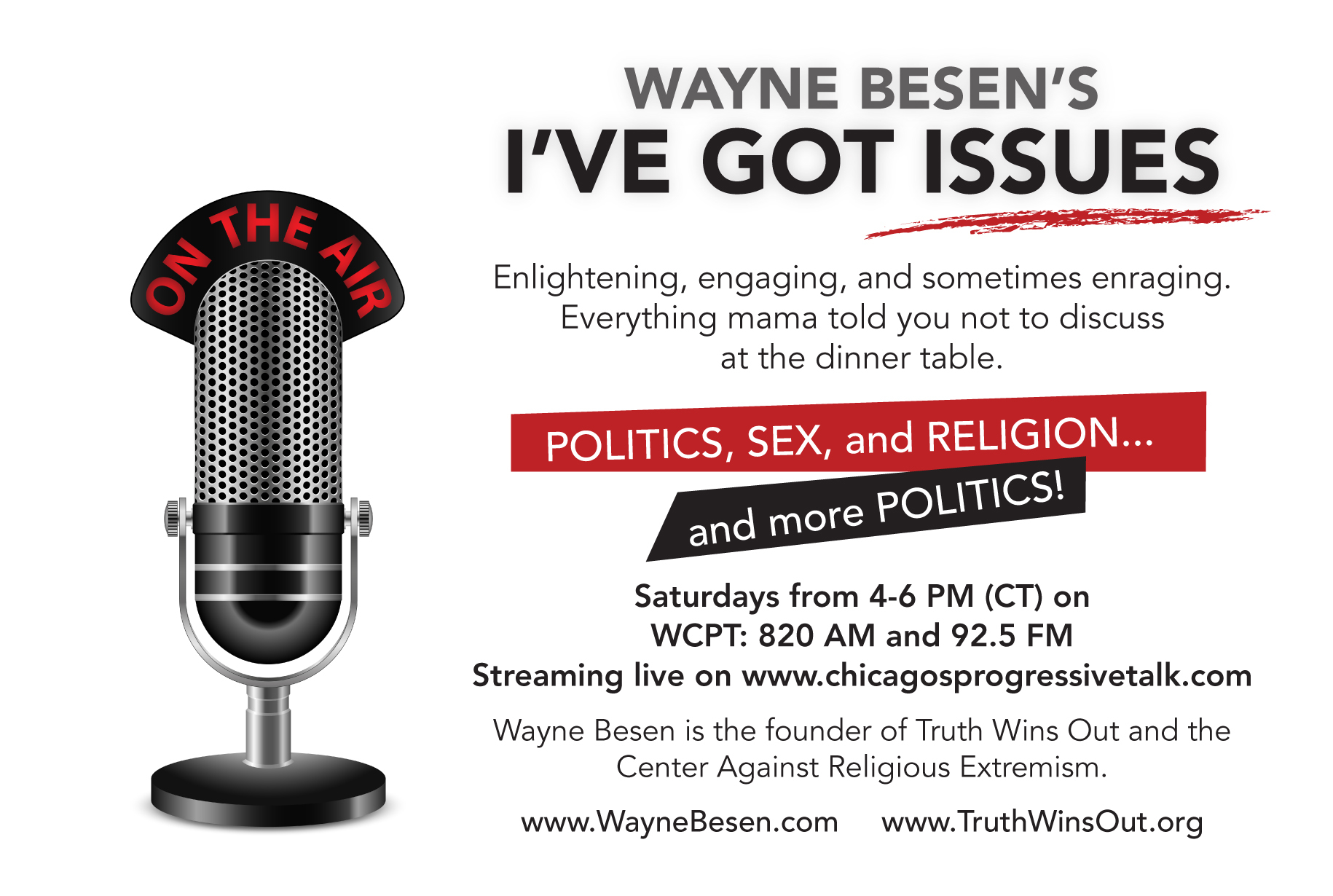