On FOX’s The Sean Hannity Show, House Majority Leader Kevin McCarthy reveals that the entire Benghazi Committee is a political hatchet designed to harm Hillary Clinton’s reputation and undermine her presidential campaign. According to McCarthy, the likely speaker of the House:

“Everybody thought Hillary Clinton was unbeatable, right? But we put together a Benghazi special committee, a select committee. What are her numbers today? Her numbers are dropping. Why? Because she’s untrustable.”

Far from caring about the four Americans who died at the U.S. embassy, McCarthy’s gaffe proves that the Benghazi Committee is a partisan charade that should be immediately shut down. 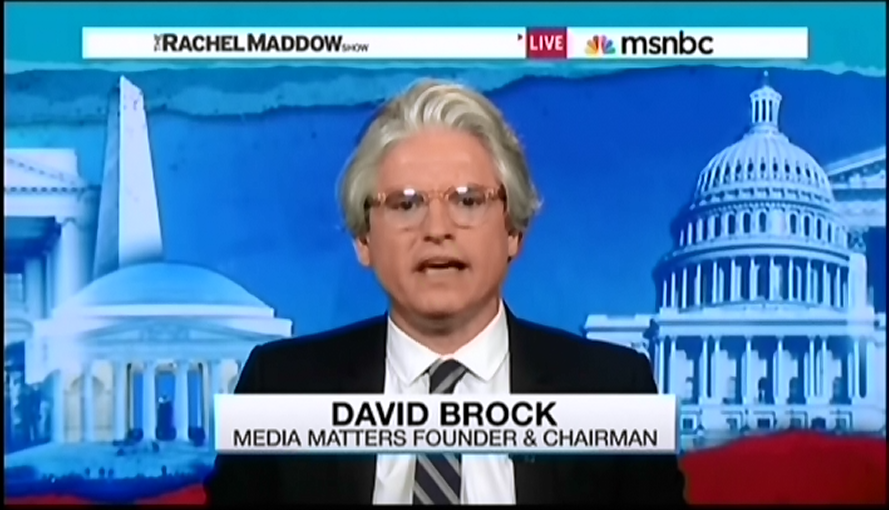 Previous post:
Ben Carson’s Shameless Support of Confederate Flag Next Post:
A U.S. Military Base Has a sign praising God. Is this legal? Find out now.
about the author: Wayne Besen