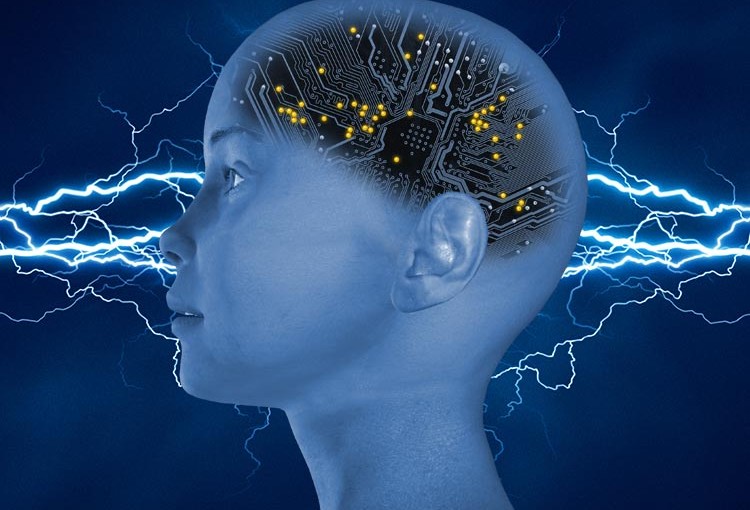 Wayne Besen Pens Op-Ed on Conversion Therapy in The Advocate

When I founded Truth Wins Out in 2006, the myth that one could “pray away the gay” was a central part of the Religious Right’s strategy to demonize and legislate against LGBT people. In less than a decade, this elaborate hoax is in ruins — with only hard-core dead-enders peddling this manufactured lie.

In 2006 my organization was battling Focus on the Family’s Love Won Out program, which was a traveling road show that featured “ex-gay” activists. This program dissolved years ago after it stopped making money and attendance dwindled. We were also at war with Exodus International, which is now defunct after the group’s leader admitted that conversion therapy does not work and that 99.9 percent of clients were not changing their sexual orientation.

I am still in periodic contact with the “ex-gay” antagonists of yesteryear. Usually it is in the form of randomly stumbling upon their Facebook posts. One former “ex-gay” leader writes about how he is in love with the man he married. Another emotes on the joy he had when he came out to his son and found acceptance. Yet another posts on his journey coming out of the closet and his entrance into the world of dating.

The “ex-gay” industry is a shambles — albeit one that has left a trail of blood, pain, tragedy, and tears. No serious person promotes this charade — and those who do are viewed as as backward and delusional. The future is bleak for practitioners of this psychological voodoo.

Read the rest now at The Advocate