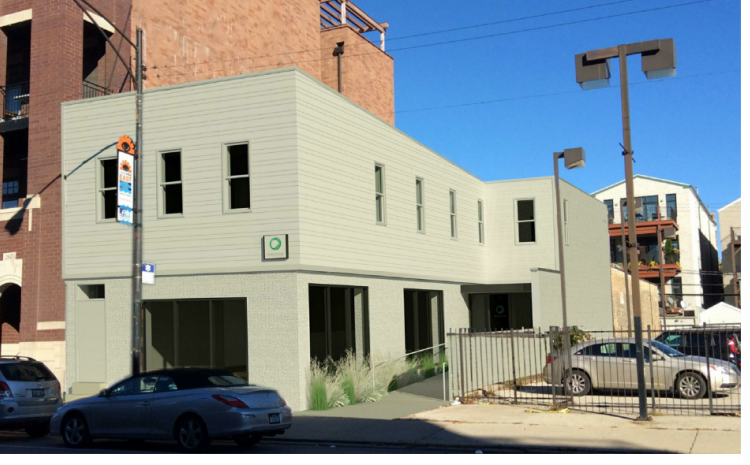 The Chicago Sun-Times reported on Saturday that a medical marijuana dispensary under consideration in the Chicago neighborhood of Lakeview is facing opposition from some residents.

The Sun Times points out that there are studies that prove there is “no link between dispensaries and an increase in crime.” This has to do with beefed up security.

The reaction by some residents is the typical hysteria that comes any time marijuana is mentioned. It is baseless. It is full of fear. It bereft of fact. Why would anyone want to deny suffering patients the opportunity to reduce their pain?

It is this same foolish frenzy that has allowed the useless war on drugs to fill our prisons with non-violent prisoners and create violence in our inner cities. It is this same pearl clutching puritanical, fear-based baloney that has created havoc in nations that export our drugs, such as Mexico, Columbia, and El Salvador. Which, by the way, has fueled the immigration exodus from Central America that helped spark our political standoff over immigration.

Smart people should view marijuana as low calorie alcohol without the hangover. A marijuana dispensary is no different than a bar – except the product isn’t addictive or doesn’t lead to an increase in violence – as alcohol often does.

The answer is simple: Throw the impaired driver in jail and fire the stoned worker. And that is precisely why the vast majority of people won’t drive high or come to work loopy. They don’t want to end up in the hoosegow and they need their job to pay bills.

It is my view that the few busybodies that are trying to block the dispensary in Lakeview should give it a rest. They should be excited to help people suffering in pain. Not complicate their lives.

Speaking of the failed War on Drugs, it is also harming those suffering from mental illness. Thanks to the government’s outlawing of most research on the effect of drugs, the majority of people don’t know that the active ingredient in magic mushrooms can help with depression, obsessive-compulsive disorder, and Post Tramatic Stress Disorder (PTSD).