In a sophistic column in USA Today headlined, “Dems should heed lessons of U.K. vote,” Michael Wolff claims that the conservative election victory in the United Kingdom is a clear warning for Democrats not to stray too far left.

According to Wolff: “Rather than endorsing this leftward shift in politics – a view arguably now animating the Hillary Clinton campaign for president in the U.S. – voters returned the Conservative Party to No. 10 Downing Street with a heretofore unimaginable majority.”

The fatal mistake made by Wolff is that he conflated England’s conservatives with those in the United States. In reality, today’s GOP has little in common with conservatives across the pond, and looks significantly more like the radical U.K. Independence Party, which Wolff describes as “far right” and “anti-immigrant.”

Had the U.K. Independence Party won a smashing victory over progressives, Wolff may have had a point. But the British version of the Republican Party only won four million votes – a 12.6 percent share – which translated into one parliamentary seat. It’s leader Nigel Farage tendered his resignation, although he will now, it appears, remain head of the party. 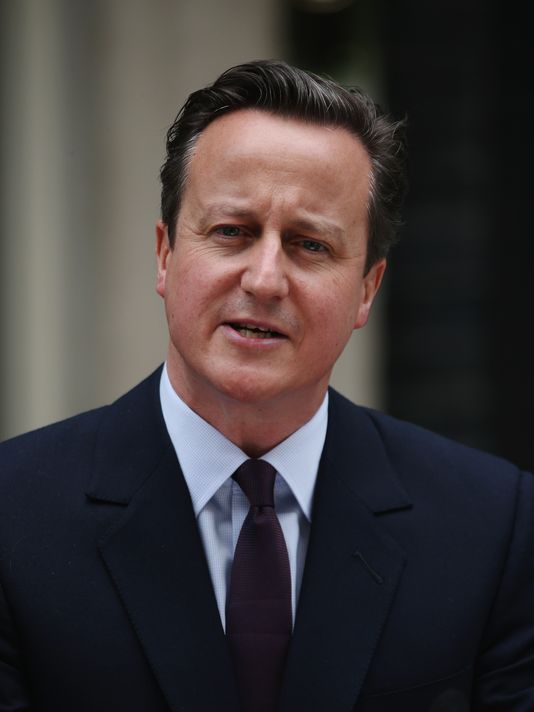 e positions. These underhanded scare tactics by the Big Business elite will ultimately backfire. It is because progressive issues are no longer considered fringe and shunted aside to “the left,” but occupy the dead center of the electorate.

This is precisely why majorities support the decriminalization of marijuana, gay marriage, and a rise in the minimum wage. The boogieman, known as ObamaCare, has ceased to be a campaign issue, as Americans have embraced the Affordable Care Act. Americans don’t want their Social Security or Medicare privatized – and they believe in a pathway to citizenship for immigrants. It is Republicans, not progressives, who are badly out of step with the national mood.

Wolff severely undermines his case when he claims “it was in Britain, a conservative revolt, an unwillingness to play loose with hard-won economic stability, or risk the gains, however small, that have been made over the last few years.”

But isn’t that a strong argument for continued progressive leadership – and rewarding the Democrats another four years at 1600 Pennsylvania Avenue?

Under the leadership of Barack Obama, employers added 223,000 jobs last month, the Labor Department reported. The unemployment rate decreased to 5.4 percent, the lowest in 7 years. Jason Furman, Chairman of the Council of Economic Advisers, noted that more than 200,000 jobs have been created “in thirteen of the past fourteen months, the first time that has happened since 1995.”

Even as Republicans claim that Obama is socialist, the stock market remains over 18,000. So, if economic stability is the key issue then it reasons that Hillary Clinton is the obvious winner in a landslide. Who in their right mind would want to risk returning America to the financial meltdown that Republican George W. Bush inflicted on this nation?

In reaction to the latest economic good news on Obama’s watch, presidential aspirant Ben Carson snorted to CNBC’s John Harwood: “I said Obama reminds you of a psychopath, because they tend to be extremely smooth, charming people who can tell a lie to your face with complete — it looks like sincerity, even though they know it’s a lie. I think he knows full well that the unemployment rate is not 5.5%. He knows that.”

It seems that for Republicans the economy is the new climate change. The way to wipe out Obama’s economic triumph is to deny it exists.

Of course, the economy is not perfect – but that has to do with foolish Republican policies and their pathological obsession with deficits. Our economy would have been back on track years ago had Republicans allowed Democrats to create jobs through much needed infrastructure projects, such as fixing bumpy roads, dilapidated schools, and crumbling bridges. Unfortunately, today’s Republican Party can even be partisan over potholes. 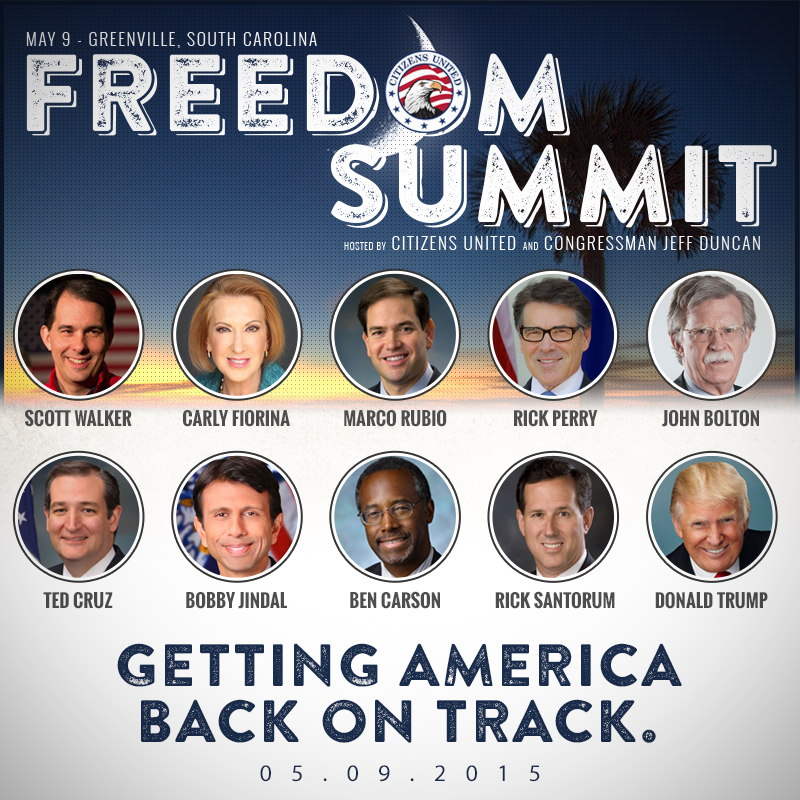 one that appeared on the same page under the headline, “Republicans have lots of choices to ponder in 2016’s packed field.” The USA Today article is about how the GOP Clown Bus rolled into South Carolina to attend the so-called “Freedom Summit.” The cast of clowns that spoke at this gathering included: Scott Walker, Ted Cruz, Rick Santorum, Rick Perry, Bobby Jindal, Ben Carson, John Bolton, George Pataki, Carly Fiorina, and Donald Trump.

While there may be a lot of bodies on stage – the sad reality is that they all hold the same extreme positions in their effort to appeal to white Evangelical voters. Not a single one dares deviate from the Party Line.

The radicalization of the GOP and the mainstreaming of progressive issues in America is why Wolff is wrong. There is no lesson to be learned by the conservative victory in Great Britain.

Previous post:
Ted Cruz: A Candidate for Deadbeats and Tax Cheats Next Post:
May 16th 2015 – I’ve Got Issues: High Unemployment Among Black Youth, and the TPP are the hot topics on this week’s show.
about the author: Wayne Besen