Speaking Out Against ‘Ex-Gay’ Therapy in Iowa

Excerpts from Wayne Besen’s speech to One Iowa on April 1, 2016

As this week’s fiasco in North Carolina and narrow victory in Georgia point out – our battle is far from over. When I started as a young activist at University of Florida, I used to naively believe there was a finish line. You fight. You win. You go home. If I’ve learned one lesson, it’s that there is no finish line in the quest for justice. The forces of oppression and regression never go away – they simply regroup. I think it is clear that marriage equality was a mere stepping-stone, not the summit of our struggle as some had hoped.

The extremists did not quit after the 1973 Roe. v. Wade decision. They simply morphed, shifted tactics, and adopted new strategies, such as bogus calls to protect religious freedom and creating the transgender boogieman that stalks bathrooms. As we have before, we must educate, and let no lie go unchallenged. We must speak up, and come out, and never give up. And match the grit and gumption of our committed foes.

In 1973, the American Psychiatric Association declared that homosexuality was no longer a mental illness. A fringe group of dissenters emerged to challenge the APA. They had no evidence that homosexuals could be cured – but they were hardcore ideologues that were impervious to facts. Eventually, these embittered malcontents founded the National Association for Research and Therapy of Homosexuality.

This week, my organization, Truth Wins Out, revealed that NARTH co-founder, psychiatrist Benjamin Kaufman, had his medical license revoked in California in October 2015 for “gross negligence” and “unprofessional conduct.”

We consistently find that those who practice ‘ex-gay’ therapy are unethical and unscrupulous. They are perpetrators of fraud and malpractice, who harm their clients in the name of helping them. Given this reality, we aren’t the least bit surprised to find that 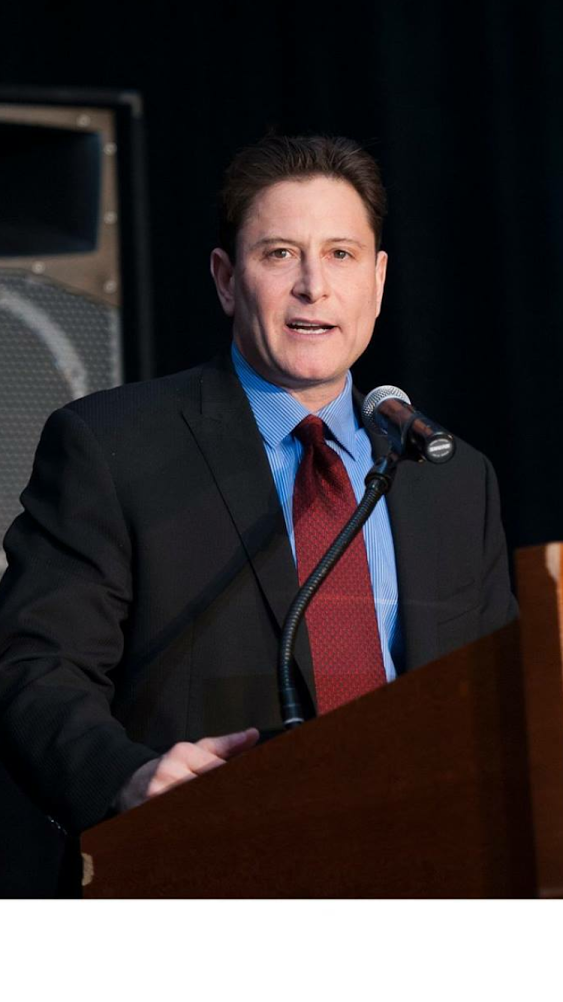 Benjamin Kaufman is a charlatan who had his license revoked for “gross negligence” and “unprofessional conduct.” The state of California said that Kaufman’s incompetence led to a client falling into a coma. Kaufman was also sued in 2015 for confining a gay client with “a large dog under compelled coercion.”

This summer, another “ex-gay” group, Jews Offering Alternatives to Homosexuality (JONAH) lost a court case filed by the Southern Poverty Law Center. JONAH was guilty of consumer fraud for lying to its clients about the efficacy of its therapy. They also were guilty of practicing abusive and bizarre techniques, such as naked therapy with clients.

Because of such unprofessional and outrageous conduct, it is imperative that we protect LGBT children from these quacks and charlatans. Currently, there are four states that ban ‘ex-gay’ therapy for minors. They are California, Illinois, New Jersey, and Oregon. The District of Colombia and Cincinnati also prohibits this toxic form of child abuse.

Reparative therapy fails because you cannot fix people who are not broken and you cannot cure people who aren’t sick. What we need to cure is the pathology of homophobia that has shattered families, broken lives, and led to drug abuse, depression and suicides.

“There is no sound scientific evidence that innate sexual orientation can be changed. Furthermore, so-called treatments of homosexuality can create a setting in which prejudice and discrimination flourish, and they can be potentially harmful,” the statement says.

We owe it to our children to eradicate the scourge of “ex-gay” or reparative therapy. It’s beyond simply damaging – it’s a complete demolition of one’s humanity. It is a form of eliminationism. It tells young people that they are broken – mentally, emotionally, and physically. It is designed to impart that their emotions and experiences are not real. It a glib form of cynical manipulation, that says that LGBT people don’t really exist – they are just sinful or sick heterosexuals in need of reform.

In terms of public policy, the Religious Right uses the idea that one can “pray away the gay” in nefarious ways. Their underlying message is that since gays aren’t born, they are made. And, since homosexuality isn’t a natural or normal sexual orientation — LGBT people must recruit to replenish their ranks. This false message fuels much bigotry, leads to unnecessary fear, and in some cases hate crimes. Make no mistake: the “protect children” meme is a deliberate form of blood libel – from organizations that disdainfully claim to love us. Ex-gay programs are designed to perpetuate this ugly message and portray LGBT people as “the other” and a danger to society.

This is why we must do everything in our power to ensure our community is protected from this scourge and ensure that reparative therapy is a relic that is consigned to the dusty pages of history.

One Response to Speaking Out Against ‘Ex-Gay’ Therapy in Iowa