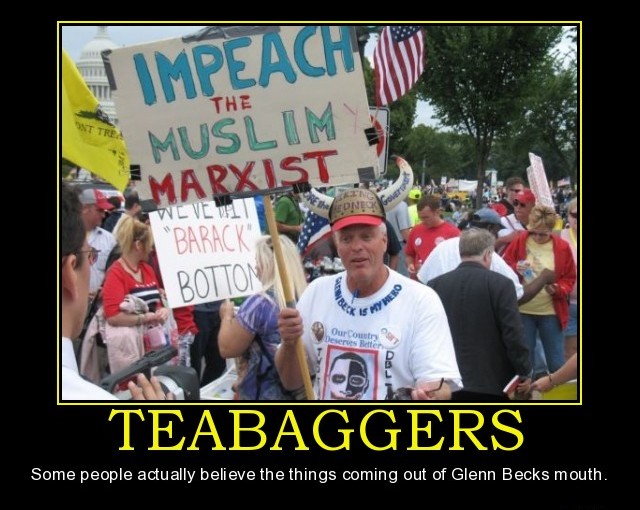 The Election: Democrats or Doom

The 2014 elections are November 4 – and the stakes are high. Control of the United States Senate hangs in the balance. The latest projections show that the Republicans have pretty decent odds of taking over this chamber. The New York Times’ political column, The Upshot, predicted that if elections were held today, the GOP would win 52 seats. They put the odds of a Republican takeover of the Senate at 74 percent.

Fortunately, this is not as ominous as it sounds. As the Times points out, 26 percent, when you are talking about playing the odds – offers plenty of paths to victory.

• The odds that a National Football League defense preventing a first down on third-and-one.

For football fans, you’ve seen offensives stopped in their tracks on third-and-one countless times. We – the progressive voters – are going to have to hold the line by showing up at the polls. Only our vote can stop the rising Republican surge – and keep America from making a tragic mistake it will surely regret.

If you voted for President Barack Obama, but fail to vote in midterm elections, you are letting down the president. You gave him your vote for hope – but if you sit home on Election Day, you aren’t giving him the tools he needs for change. The President is not the King – he’s just one man fighting back against angry conservatives and rabid Tea Baggers who reflexively oppose anything that Obama proposes.

Although far from perfect, the Senate Democrats have been a bulwark against Tea Bagger extremism. Time and again, they have stopped crazy bills that have come out of the John Boehner-led House of Representatives. If we don’t show up, we are going to hand over the keys to Washington to extremists like Texas Senator Ted Cruz and corporate shills like Kentucky Senator Mitch McConnell.

If this dire scenario comes to pass – we are going to strand President Obama on a desert island with more nuts than a coco-palm. Washington is going to become an episode of Survivor – with the President’s veto pen the only thing standing between sanity and insanity.

I must say, that Americans have short memories. The President has worked so hard to rescue America from George W. Bush’s awful Great Recession. Bush embraced voodoo economics, cut taxes for the rich, and launched an unnecessary war in Iraq while not raising the funds to pay for it. This has cost us more than a trillion dollars – and counting.

The Reagan-Bush deregulation of markets and the gutting of government watchdog agencies allowed corporate foxes to watch over consumer hen houses. The unchecked avarice burst financial bubbles and led to spectacular busts. While the greedy acted like gangsters and sailed away from their wreckage in gilded yachts, the teetering rowboats of the beleaguered middle class sunk under the rapacious waves.

As a result of this fiasco, the American economy nearly collapsed. It could have been much worse if Sen. John McCain or Mitt Romney were in the Oval office. For example, Mitt Romney, wanted to let the automobile industry sink. John McCain would have likely started numerous unfunded wars. Thankfully, President Obama saved the auto industry and America still makes cars. He also generally avoided expensive and bloody conflicts that did not serve the national interest.

How could people so easily forget the Republican scoundrels who mired our country in a sloppy mess? Is our amnesia so great, so profound, that we are blind to history and doomed to repeat it?

For example, what happens if a liberal Supreme Court justice passes away next year and the Republicans are in charge of the Senate? There is virtually no way the President would be able to get a reasonable nominee through a GOP Senate majority. If you think I’m exaggerating, consider the difficulty of getting a measly Surgeon General nominated and confirmed.

The contemporary GOP is a crazed Party that shut down the government for no good reason. We are talking about ideologues that did not want to raise the debt ceiling – and enthusiastically cheered the potential crash of the world economy. The House vote 54 times in four years to repeal Obama Care. A Republican Senate may join the fray – sending frivolous bills to Obama’s desk to be repeatedly vetoed. It would be a fool’s errand, but wasting time and tax money with useless obsessions is what today’s worthless GOP does best.

If you don’t vote against these Republican clowns on Nov. 4, don’t be shocked when Washington degenerates even further into a cynical circus of folly and failure.