I know it’s early, but I’m going come out and endorse anyone but Chicago Mayor Rahm Emanuel. Two breaking stories today highlight why he can’t be trusted – and rips off taxpayers.

In the first story, Chicago settled with city drivers for $38.7 million dollars over its red light camera racket. More than 1.2 million people are eligible to be reimbursed for half of what they paid for their tickets.

The city’s red light and speed cameras were always a con. They often don’t work properly and they pick pocket drivers who can least afford to pay the fines. They are essentially an enormous backdoor tax – ripping people off by turning Chicago’s main thoroughfares into legalized mugging zones.

The red light cameras first appeared after an Arizona company bribed a Chicago official to get the city contract. A Chicago Tribune investigation found that drivers were ticketed after yellow light times were illegally slashed below federal minimum standards.

Ever speed through a yellow light and it turns red before you get through, and you say to yourself – “damn that yellow light was quick?” Well, in Chicago that scenario was true – and it’s a great way for cowardly politicians to rake in money for the city without having to raise taxes.

In the latest twist, the city settled with drivers for failing to give proper notice to those who were ticketed, as well as not offering enough time to pay their fines.

The biggest joke is when the mayor tries to pretend the red light cameras are about public safety. The Chicago Tribune found that red light cameras caused a 22-percent of increase in rear-end crashes, yet provided no safety benefit.

Alderman Anthony Beale, who has criticized red light cameras, said that the program was about “trying to balance the books on the backs of the people who can least afford to pay.”

Hey Commissioner Beale, ever think of running for mayor?

In the second big story, the Better Government Association and Crain’s Chicago Business found that the Emanuel Administration played a cynical shell game with $55 million dollars of taxpayer’s money.

In Chicago, we have what is called tax-increment financing – or TIFs. It’s basically money siphoned from property taxes to fund much-needed investment in poor neighborhoods. What the city did, was take this money and ostensibly shift it to a hotel project at McCormick Place convention hall – which is located in a disadvantaged South Side neighborhood.

Once the money was in the hotel’s account, it was funneled to the tourist destination, Navy Pier, which wasn’t eligible for the funds because it’s located in a ritzier north side neighborhood. The transaction was difficult to detect because the owner of the hotel project also ran Navy Pier.

South Side residents should remember the mayor’s priorities the next time he campaigns in these neighborhoods.

Whether it’s red light cameras or acting shady with TIFF funds, the mayor needs to be upfront with voters – and stop acting like Mayor Rahm E-Scam-uel

This is Reality Check with Wayne Besen. Have a great day. 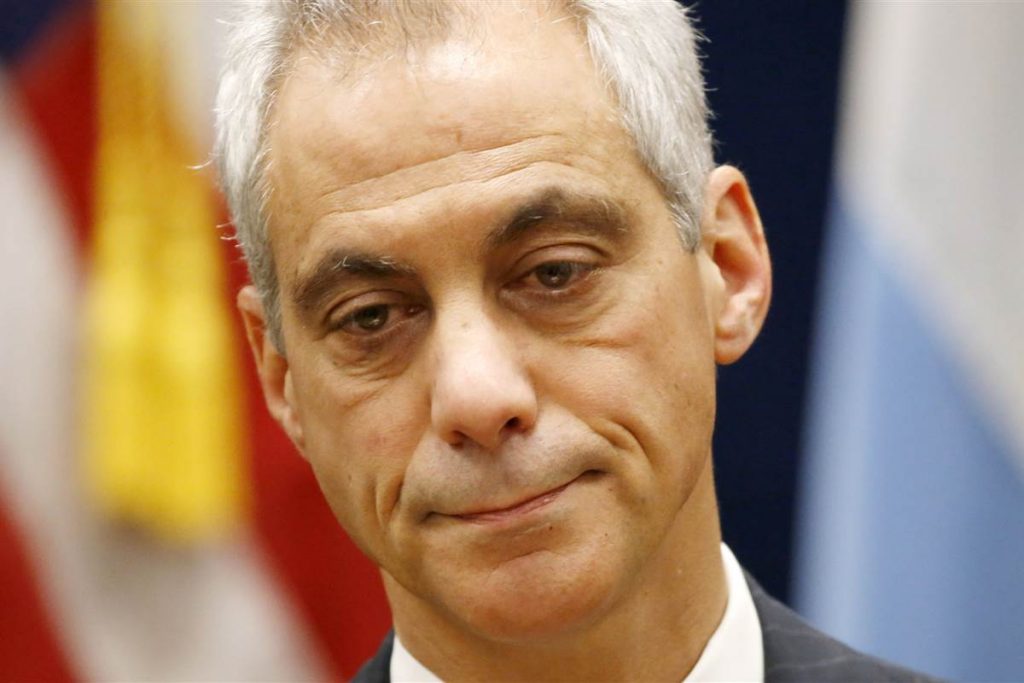